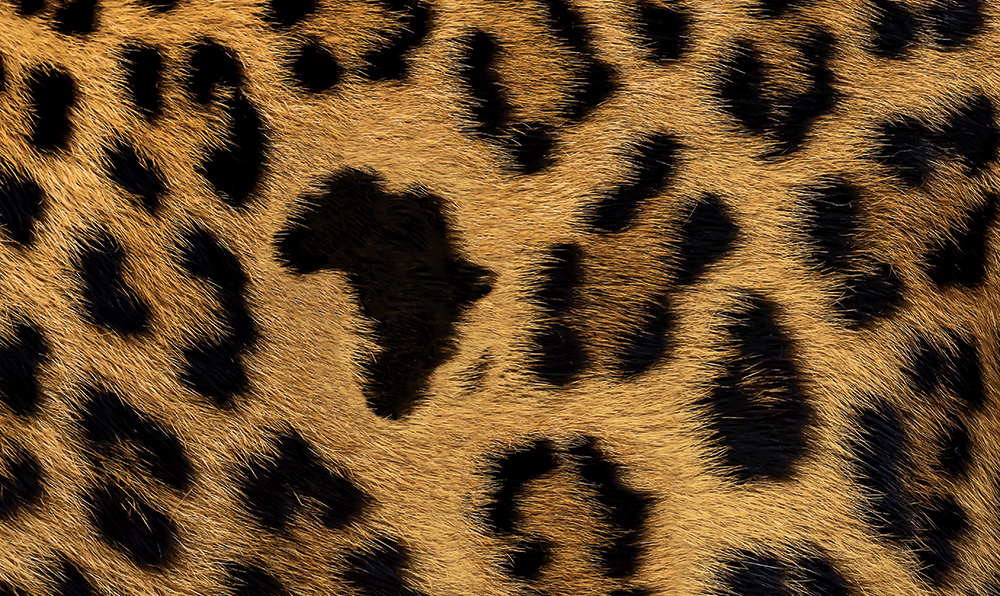 “We don’t like participating in intermediated transactions, yet our sweet spot for investment is around $40 million to $100 million,” says Babacar Ka, principal at DPI. “We can source smaller deals away from competitive situations and build strong, regional platforms in sectors such as education, health and telecoms that are ripe for consolidation.”

Some of this is facilitated by increased economic co-operation between countries formalised by the African Continental Free Trade Agreement, signed by 27 nations in 2018, but there is also a cultural shift happening, according to Actis partner Rick Phillips.

“We are seeing more strategies focused around regionalisation and buy and build across African markets,” he says. “That’s in part because the barriers between different markets – in particular communications and geopolitical barriers – are lower than they’ve ever been and populations and boardrooms now think regionally. Graduates now want roles in regional or international businesses. It’s also in part because you can build better and more resilient businesses across regions and create scale.”

2 Ethics matter more
The collapse of Abraaj Group is not just having an impact on fundraising. Even though the issues that led to the firm’s demise were not directly related to African private equity, many in the market say that what happened has focused minds throughout the private equity chain. “Trust and ethics have really risen up the agenda since the implosion of Abraaj,” says Phillips. “It has really brought home to everyone the need to understand the quality of the people you are backing and, for management teams and owners, the quality and track record of the manager backing them.”

3 FX is in focus
The currency devaluations across many African markets in 2015 and 2016 have led to an increased focus on mitigating potential foreign exchange risk among private equity players, even though currencies have now largely stabilised. “The industry is now far more alert to FX risk than before,” says Alykhan Nathoo, partner at Helios Investment Partners.

“In the past, funds may have been more focused on local currency returns, but that has clearly switched to US dollar returns. That means more investment going into companies with US dollar contracts, such as those with strong exports or blue-chip customers.”

4 Fewer but larger exits
The emphasis on scale has affected exits, which have fallen in number over recent years, according to EMPEA data, but increased significantly in size in 2018. Last year saw 33 exits across the continent, down from 37 in 2017. The amount distributed rose to $1.4 billion, the second highest on record and up considerably from the $300 million distributed in 2017.

“We saw some landmark exits last year,” says Jeff Schlapinski, senior director of research at EMPEA. “Even if strategic interest is overall lower than it was in the Africa rising period, for the right business in the right sector, there is strong appetite.”

Some of last year’s notable exits were Actis’s sale of Credit Services Holdings to Experian for $259 million, Helios’s IPO of alternative energy business Vivo Energy on the London Stock Exchange and African Capital Alliance’s sale of online travel business Wakanow to Carlyle for $40 million. And the large exits are continuing. DPI sold Eaton Towers for $1.8 billion earlier this year to American Tower Corporation after mulling an IPO in London.

“The LSE is actively looking to attract high-quality African companies,” says Ka. “There is appetite among investors for African companies of scale because they are facing low growth across many sectors in Europe, along with higher valuations and significantly leveraged companies.”

5 Early liquidity appeals
Africa currently sits in fifth position among international LPs for attractiveness, according to the 2019 EMPEA Global Limited Partner Survey. Part of the reason for that is it ranks worst of all emerging markets in their minds for realisations – 40 percent of investors say that weak exit environments on the continent will deter them from investing in Africa.

Against this backdrop, it’s not surprising that GPs are finding creative ways of providing early liquidity to their investors. “LPs are concerned about the time horizon to exit,” says Nathoo. “That’s why we are using a number of levers to provide partial liquidity early on, including recapitalisation through the deployment of modest leverage and structuring investments to pay dividends, partial sales and public listings.”

Nathoo points to Interswitch in Nigeria, where Helios sold a third of its stake to TA Associates, and Egypt’s Fawry, in which Helios sold a minority stake two-and-a-half years into the investment. “This strategy provides early distributions to LPs and is attractive to incoming funds because we’ve already done the difficult and time-consuming origination and negotiation work,” says Nathoo.

6 VC taking centre stage
When CDC embarked on a new initiative to create a small venture capital fund project two years ago, the sector was tiny and largely overlooked. “The speed at which venture capital has evolved in Africa is astonishing,” says Clarisa De Franco, managing director, African funds, funds and capital partnerships at CDC.

“We now see hubs in Kenya, Nigeria, South Africa and North African markets, such as Egypt. VC transactions had been funded primarily by local angel investors and people linked to US VCs. We are now seeing the emergence of funds with capital being raised from institutional investors, opportunities are increasing and cheque sizes are growing – the question is whether this growth is sustainable.”

PEI figures demonstrate this growth. Nearly one third of the capital raised for Africa focused funds (29 percent) went to venture capital in the first half of 2019 – the largest proportion previously was just 6 percent in 2017.

“We are seeing a lot more activity in the VC space,” agrees Sofiane Lahmar, partner at DPI. “That’s down to a combination of factors, from disruptive technology in fintech, e-commerce, medtech and edtech creating new applications that solve problems unique to African markets through to increased interest from US funds and individuals, high-net-worth individuals and family offices. This will be beneficial for private equity in the future once the successful businesses reach scale and become private equity deals, and also through larger portfolio companies incorporating technology in their operations.”

7 Consolidation to come
We may not be there yet, but GP consolidation is coming, according to De Franco. “Some managers are not in a sustainable position,” she says. “They may not have reached their target fund sizes, they may have team issues or they’re having problems identifying the right opportunities. We’ll see GP consolidation – and that could be from 2020.”

The recent finalisation of Actis’s acquisition of Abraaj’s Africa Fund II and its Private Equity Fund IV is one example of consolidation, albeit for different reasons, but another is Cerberus Capital’s acquisition of SGI Frontier Capital, which has a fund in Ethiopia. And there are other discussions happening, according to De Franco, who adds M&A between firms for the right reasons can help GPs reach sustainability and grow across different markets.

8 More long-term vehicles
“Longer holding periods in some African markets is leading some players to look at alternative fund structures,” says Schlapinski. “Some strategies may just take longer than usual to come to fruition, particularly in frontier markets.”

Permanent capital vehicles are one answer to the issue. AfricInvest last year reached a second close at €61 million for its evergreen FIVE fund, which invests in financial inclusion opportunities, and is targeting €200 million over the next few years across a series of closings.

Sierra Leone-based Solon Capital Partners and Africa Capitalworks are two other long-term capital vehicles that have received funding over the past couple of years. “This kind of experimentation and innovation is encouraging as the vehicles are able take account of the local context,” adds Schlapinski.

That may be small beer compared with other regions, but we may well see further growth in years to come, says Schlapinski.

“Increasing numbers of institutional investors are warming up to private credit in emerging markets, including Africa,” he says. “Most of the private debt deals done in Africa are sponsorless, and so this is complementary to their portfolios. Private credit allows for stable cashflows and faster liquidity than private equity and there is a case to be made that the returns are not highly correlated with other investments, including private equity.”

10 Fundraising is taking longer
The average time taken to reach final close for Africa’s private equity funds has risen considerably over the past 18 months, from just eight months in 2016 and 2017 to 23 months last year and 29 months in the first half of 2019, PEI figures show. This may reflect some pull-back among investors following currency devaluations in 2015 and 2016 and geopolitical issues in markets such as South Africa, but De Franco also points to another major factor.

“Challenging fundraising is one of the biggest issues for African private equity today,” she says. “It’s taking 50 percent to 100 percent longer to reach first close, even for established managers, and that clearly reflects nervousness on the part of some investors following the collapse of Abraaj.”

She adds that LPs are now taking longer to commit. “They are focusing much more on operational due diligence so that they can understand the systems and processes GPs have in place. That is adding to the time it takes to reach a decision, while the overall allocation to Africa has reduced significantly.”