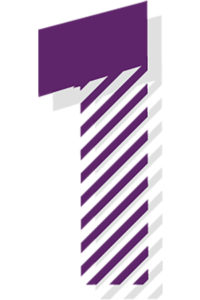 The focus on ESG is intensifying

The EU Disclosure Regulation due to come into effect in March 2021 will increase sustainability-related disclosure requirements for asset managers, pension funds and other financial market participants. This includes making available information such as how environmental, social and governance risks are integrated into decision-making processes.

But ESG is not just on the minds of regulators. “The attention now given to ESG and responsible investing is a good example of something being prioritised by both LPs and GPs in a way that it wasn’t five (let alone 15) years ago,” says Ted Craig, partner at Dentons.

“As someone described it recently, it wasn’t that long ago that ESG was the 4pm slot on the last day of a conference. Now it’s 9am on day one.”

Indeed, in March 2020, the California State Teachers’ Retirement System, Japan’s Government Pension Investment Fund and the UK’s USS Investment Management issued a joint statement warning that if they were to focus on purely short-term returns, they would be ignoring “potentially catastrophic systemic risks” to their portfolios. They go on to note that: “Asset managers that only focus on short-term, explicitly financial measures, and ignore longer-term sustainability-related risks and opportunities are not attractive partners for us.” 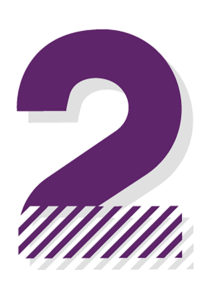 PE is gearing up for more disputes

The potential for private equity firms to be drawn into legal disputes could increase if the economy turns. Stephen Surgeoner, a partner in the disputes practice at Dechert, says: “Most falling out between funders or between GPs and LPs happens below the radar and is resolved behind closed doors. That remains true unless and until we find ourselves dealing with more distressed situations, where there are private equity funds struggling to make the promised returns or getting into distressed situations.”

Meanwhile, a recent UK Supreme Court decision has raised questions about the extent of a PE firm’s liability when it comes to the operations of portfolio companies. The threat of being exposed to regulatory risk or adverse publicity has also resulted in increased internal investigations. Marcus Thompson, a partner at Kirkland & Ellis, says: “We are advising clients on wider risk management issues for sponsors and portfolio companies, where there is a continuing focus on anti-money laundering, anti-bribery and corruption and economic sanctions, and a growing emphasis on cyber-risk and the management of data, particularly if it’s personal data, and workplace compliance and #MeToo.” 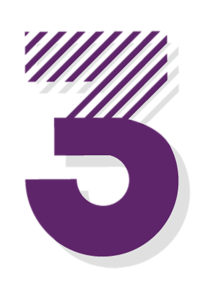 Data considerations are key in due diligence and beyond

Following the introduction of the EU General Data Protection Regulation in 2018, other regions have taken steps to improve data protection policies for citizens. One such example is the California Consumer Privacy Act, effective January 2020.

For PE firms, data protection is a key consideration in the due diligence process. Christopher Sullivan, partner at Clifford Chance, says: “This in part is driven out of the ESG agenda as well as new legal requirements such as GDPR and the California Privacy Law. Data as both an asset and a liability is a huge topic across all sectors, but particularly those such as financial services or consumer-facing businesses where the volume and sensitivity of data may be significant.”

Exposure to confidential information has been identified as a growing area of litigation risk for funds.

“The transaction ultimately does not go forward and, some time later, the target company sues for trade secret or some other IP misappropriation. There are a number of suits currently pending against PE firms that have similar fact patterns.” 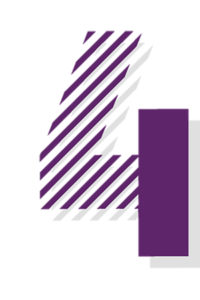 GP-led deals remain on the agenda

Interest in GP-led deals, particularly single-asset deals, is expected to continue in 2020. “Huge opportunities exist in the GP-led secondaries space,” says Sullivan. “We expect to see it become the ‘fourth leg’ of exit track planning sitting alongside sale, IPO and recap.”

GP-led deals involving exposure to single companies accounted for 20 percent of GP-led volume in 2019, compared with 9 percent in 2018, according to Evercore’s YE 2019 Secondary Market report. Ted Cardos, investment funds partner at Kirkland & Ellis, says: “There has been an upsurge in single-asset GP-led secondaries transactions, which has the potential to change the sector significantly. Specifically, we could see new market entrants focusing on this space.”

Yet, Private Equity International’s LP Perspectives Survey 2020 found more than 40 percent of LP respondents had not taken part in a GP-led restructuring. Of those that had, a small majority believe they had enough time and information when deciding to roll over or cash out. Those who had been involved in a GP-led restructuring were split almost 50:50 over whether the costs of the process were fairly divided between the GP and the fund. This suggests that alongside the opportunities presented by such deals, there remain challenges for GPs and LPs to address.