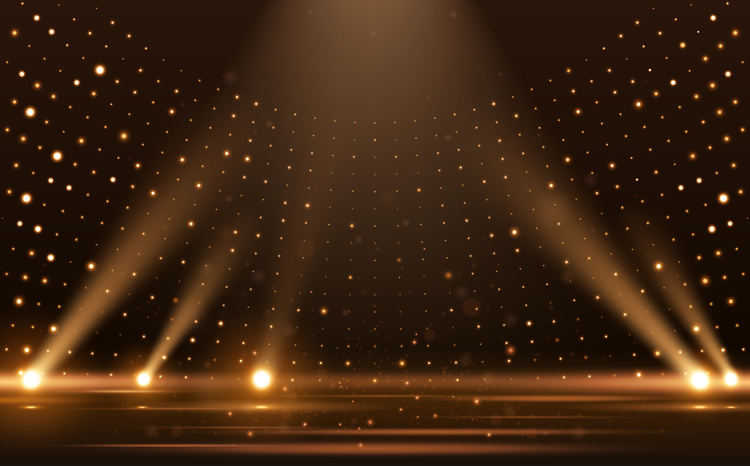 If the $516.9 billion amassed by private equity firms from January to September this year – published this week – has shown anything, it is that appetite for the industry is not abating even in a turbulent year.

At a time when LPs have adopted a more cautious approach to making private equity commitments, the figure for the first nine months of 2022 remains the second-highest ever recorded, according to PEI‘s latest fundraising data.

This year has brought on a complex economic environment, marked by rising interest rates, inflation, lower levels of market liquidity and geopolitical uncertainty with the war in Ukraine.

What was the fundraising highlight of the year? Who made the most notable deal this year in North America? What about the most impressive firm in Central and Eastern Europe? Now on its 21st year, the Private Equity International annual awards celebrate the most outstanding firms and institutions to have put their investment skills to good use, excelled in their focus markets and sectors, and doubled down on asset quality in the past 12 months.

This year’s awards have two new categories – Sports-Focused Private Equity Firm of the Year and GP-Stakes Firm of the Year – bringing the total number to 74 across strategies and geographies. Private equity firms have pushed deeper into sports investing in recent years, with funds securing 74 deals valued at $12.5 billion from 2021 to August 2022, according to PitchBook. The multi-billion-dollar industry acquiring stakes in leagues, teams and federations globally isn’t just about valuable IP-based assets in a fragmented marketplace; ownership also means “embracing the partnership between the fans and their teams, as well as between athletes and their teams and leagues”, Gerry Cardinale, founder and managing partner of sports-focused PE firm RedBird Capital Partners, told us last year.

GP-Stakes Firm of the Year is also a new category. Ownership of PE firms is here to stay as GPs move from dedicated offering to multi-strategy and require the capital either to put more skin in the game or seed new products. That investable universe of active managers is expected to reach about $749 billion by 2025, from about $530 billion this year, Michael Rees, co-president of Blue Owl Capital, told affiliate title Buyouts.

Of course, the stalwarts of the awards categories remain, including Firm of the Year in all three global regions across Large-Cap and the Mid-Market; Deal of the Year; and Limited Partner of the Year.

This year’s nominations and voting process are unchanged. PEI’s editorial team draws up a shortlist based on two main factors: submissions from the industry, which we call for every year; and the editorial team’s expertise, drawn from our coverage and conversations with sources. The winners are then decided by your votes, not by editorial staff.

The answers to most of your questions about the awards process are here; send us your nominations here.