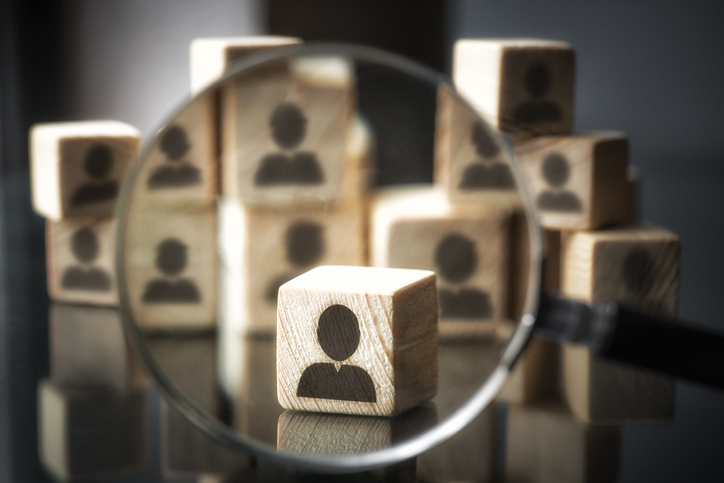 Last Friday, Bloomberg reported that Vista Equity Partners founder Robert Smith was under investigation for potential tax infringements. The report claimed that US authorities are looking into whether Smith failed to pay taxes on about $200 million in assets that moved through offshore structures, including via charitable trusts.

In a letter to LPs, Vista stressed the issue is a personal matter for Smith: “Vista is not the target of the government’s inquiry. None of Vista, the Vista funds, nor Vista’s portfolio companies are under any review.”

Our conversations with Vista LPs revealed that some investors are not overly concerned with the reported allegations. One wasn’t even aware of the media reports into the inquiry. Another other hadn’t read past the headlines.

“We are waiting to see how it unfolds as they tell us it is close to resolution,” said another LP. “We will decide what to do, if anything, then.”

Smith, 57, is one of the most prominent figures in the industry and is the wealthiest black person in the US with almost $6 billion, according to Bloomberg. He is also one of two key investment professionals listed on the firm’s most recent $16 billion flagship fund and is one of five key persons on its latest small-cap vehicle, documents from the New Jersey Division of Investment show.

At the heart of the matter appears to be whether Smith was the beneficial owner of entities that received proceeds from his firm’s first private equity fund.

“Rich people give money to charity, but they quite like to have control over which charity it goes to,” said a lawyer who advises on tax and private equity. Enter the charitable trust, which can be used for charitable purposes and which gives the owner greater control over which causes the money is used for, as opposed to entrusting spending decisions to a charity such as the Red Cross or Save the Children. They are also sometimes used to demonstrate that an entity is absolutely independent, such as the voting entity of a GP or the equity held in a securitisation.

Charitable trusts can be rife with tripwires, the lawyer cautioned. Tax rules can often change, and even with the best legal and financial advice, people can get caught out by anti-avoidance laws regardless of their intentions.

“People often think: if I set up a charitable trust and give the money to charity, there won’t be any tax, but it’s not as easy as that,” the lawyer said.

LPs may be right not to be too excited about the reports on Vista’s Smith. Says the lawyer: “If they accused him of tax fraud, that would be a different conversation. The fact there’s a tax investigation going on is not really news, it’s just been leaked.”