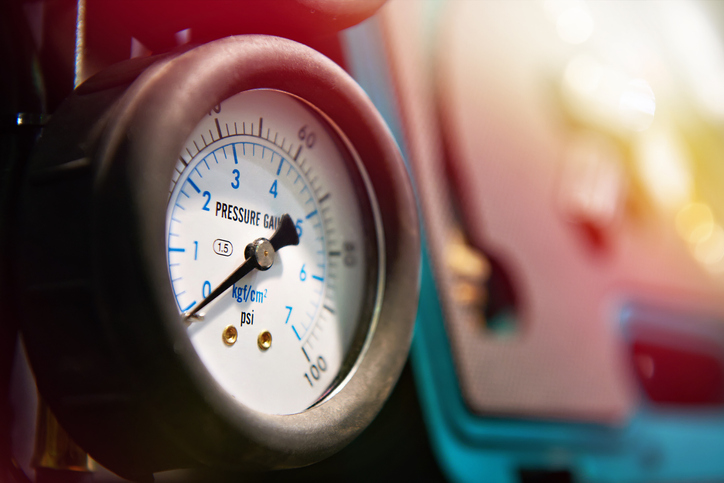 You don’t often hear of an investor point-blank refusing to engage with a manager on the grounds of a lack of diversity. But that’s exactly what delegates heard from a GP on stage at this week’s Women in Private Equity Forum in London.

The GP in question was presenting its latest fund offering to a Nordic state pension fund, which said it would not review the fund until the firm could show some progress on diversity.

The anecdote is notable, because this situation is rare. For all the discussion of diversity and inclusion in the industry – and the need to dramatically increase it – examples of investors citing it as a dealbreaker are few and far between.

“I generally feel not enough is being done on this on the LP side,” said the GP on stage. “We really have to make this a hard criteria; it’s in the process, but not at the forefront of the process.”

Manager diversity is often addressed at some point during the due diligence process. The Institutional Limited Partners Association has produced guidance on what to ask GPs. But the findings tend to have only a limited bearing on the decision to make a commitment.

Brunel Pension Partnership, one of eight national Local Government Pensions Scheme pools in the UK, considers diversity as one of the points when grading managers on sustainability, said Gillian de Candole, an investment principal at the pension, on the same conference panel. It can contribute to a lower overall score but wouldn’t stop a commitment by itself.

Consensus has formed around the idea that the private equity industry would be improved with more diversity. Inclusive workplaces would attract a broader base of talented recruits and diverse teams would benefit from a wider set of viewpoints when making investment decisions.

Change won’t happen overnight; it will feel glacial. But without appropriate investor pressure, change will be even slower. The more investors who politely say “come back when you can show how you are fixing this”, the faster progress will be.