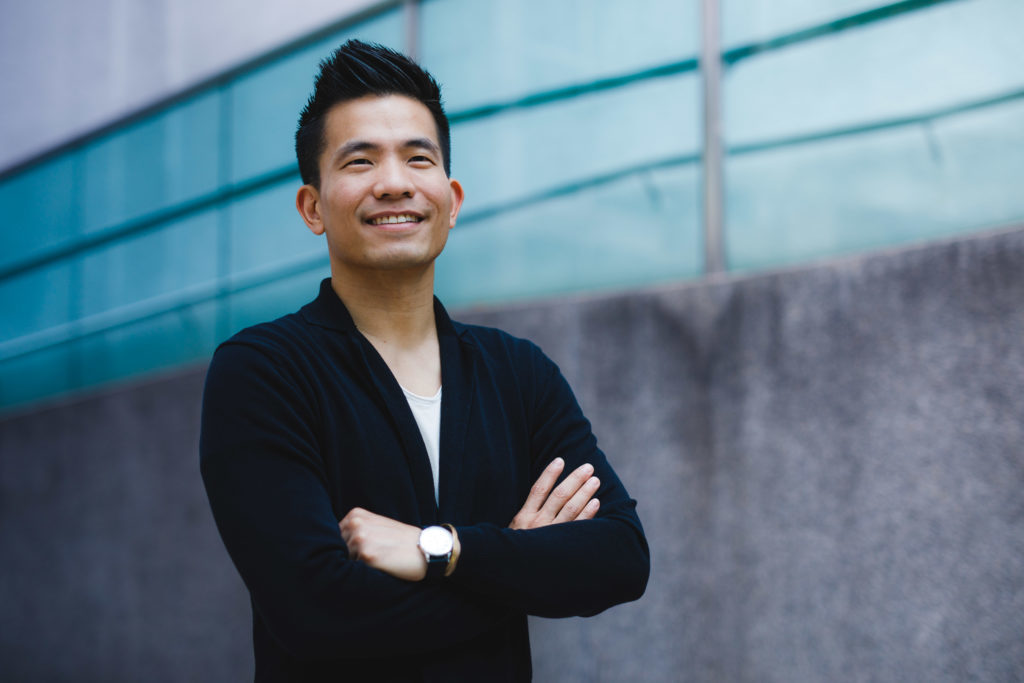 “I hadn’t even packed a suit,” Khailee Ng, managing partner of Silicon Valley-based venture capital firm 500 Startups, recalls of his first visit to the UN General Assembly in September 2017.

Ng and his colleagues had been invited via “cold email” to participate in an impact investing dialogue at the organisation’s New York headquarters. Though he was unsure how it pertained to 500 Startups, Ng made a last-minute decision to attend.

The move would have a profound impact – in more ways than one. Earlier this month, the UN Development Programme in Indonesia selected 500 Startups to jointly launch ImpactAim Indonesia, a start-up accelerator designed to boost the development of social entrepreneurship.

The 10-week programme will help eight to 10 start-ups measure their impact, scale their business and connect with private equity impact investors. It follows a similar UN endeavour in Armenia.

Founded in 2010, 500 Startups has provided seed capital for over 2,200 companies in 75 countries via 21 funds, including dedicated Mexico, Korea and Turkey vehicles.

Ng is first to admit the firm was not an obvious choice to run an impact accelerator. “Prior to this, we had absolutely no formal impact measurement experience ourselves,” he told Private Equity International.

“That’s why our partnership with the UN is crucial; they will bring in experts from their impact network and we’ll bring experts from our venture network.”

Malaysian national Ng’s newfound zeal for impact is pegged on three hypotheses. Firstly, that investors only perceive there to be a lack of suitable targets because many start-ups doing environmental or social good don’t wish to be tarred with the impact brush, lest it hurt their chances of raising capital.

Secondly, that brand-name impact funds only represent the tip of the iceberg, belying rampant activity among banks and family offices. There is – Ng believes – more money flowing into the strategy than meets the eye.

Lastly, that governments will increasingly drive adoption of impact investing. “Think how much plastic cutlery is being used just by something like food delivery services,” he says. “If you don’t find an alternative to plastics, the government then has to clean that up, so impact is a form of aid where you actually get money back.”

Impact investing is on a tear, with AUM expected to reach $468 billion by 2020, according to the Global Impact Investment Network and KPMG. The strategy has attracted blue-chip names, including Bain Capital, KKR and Partners Group.

Some remain unconvinced. Investors have cited a lack of understanding or sophistication of impact measurement and sufficient research on products as among their chief concerns.

Enter ImpactAim Indonesia. “There are a few frameworks to measure impact and the program will be guiding the start-ups to use them to create their own metrics,” Ng said.

“The obstacle is unfamiliarity. Imagine describing how awesome your website is before Google Analytics, or how amazing your business is before agreed accounting principles. This is the starting point for the commercially savvy start-ups who know fundraising and venture capital well enough.”

As well as measurement, modules will include pitching to investors, recruiting in rural locations and building an impact-oriented team. 500 Startups will also leverage its LP network – some of whom have an impact allocation – to introduce participants to potential investors.

“We have a lot of families in our network and one family member could be particularly interested in impact,” Ng says. “We’re amassing a database of impact investors. We’ll host a demo day and create data rooms for these companies that will be shared with potential investors.”

Some venture capital firms will use accelerators as an opportunity to meet potential targets. 500 Startups is unusual in that it will look to work with Indonesian start-ups that have already received seed capital and won’t take any fees or equity from participants.

“We’re doing this because it encourages more capital into Indonesia and therefore our portfolio companies,” Ng explained.

“For example, by investing in South-East Asia ourselves, we’ve encouraged other firms to follow. Four of Sequoia Capital’s investments in the region were in 500 Startups portfolio companies.”

The firm currently has no plans to raise an impact fund of its own, although it has been asked to do so by some of its family office and corporate investors, he added.

“The first step is to get it right; I need to prove the hypothesis that we can persuade companies who don’t want to be labelled impact businesses to accept impact capital. My thesis is the right approach would be to go with for-profit funds that happen to have companies with profitable impact, as opposed to impact-first and praying they’ll be profitable.”

“Indonesia is in the top-10 countries for producing unicorns, yet it’s the fourth most populous country, with a young population and rapidly expanding middle class,” Ng said. “So it’s not too under-developed and has already a bustling tech ecosystem of talent and venture capital.”

“For impact, there’s over a hundred million rural folks, a few cities with millions of population and a huge playground for impacting these lives,” Ng added. “Making something work in Indonesia can pioneer successful models for other regions too.”