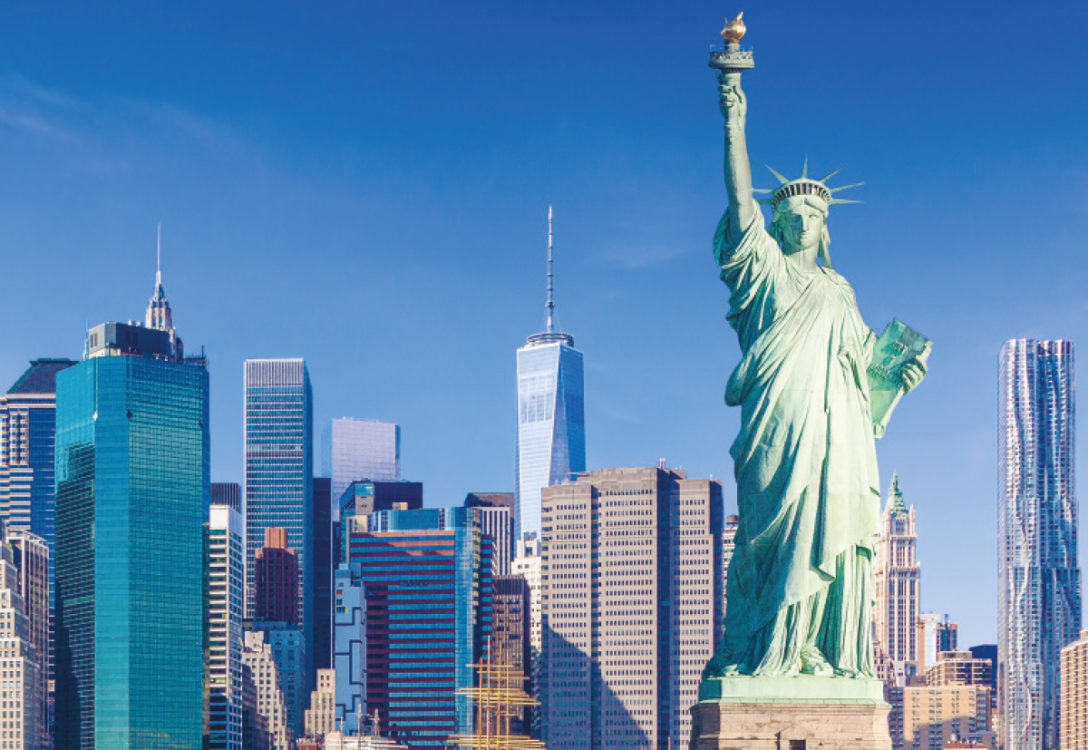 Individually, New York City’s pensions fall outside of the top 25 investors on the Global Investor 100. However, if you lump them together, they would rank 22nd with more than $16 billion of private equity assets under management. The combined systems would also rank as fourth largest pension in the US.

Private equity giant Ardian was the pensions’ third largest private equity GP by exposure as of December 2019, and both Teachers’ and Employees’ have committed to Ardian’s latest ASF VIII programme, including a co-investment vehicle.

NYCRS is a long-time supporter of emerging managers via various funds of funds platforms and on an ad hoc basis. Since 2012, the pension system has run a direct emerging managers programme that commits between $25 million and $75 million to US or European GPs raising funds of less than $1 billion.

Beyond private equity, NYCRS has $20.8 billion allocated to alternative credit and $11.4 billion to private real estate. Add in their commitment to PE and the five pensions have a combined $48.6 billion invested in three private markets categories.

NYCRS is substantially underweight to private equity compared with its effective peers. The average private equity allocation for the top 21 entrants on the ranking is about 12 percent. (That ratio gains 50 basis points if you exclude Japan Post Bank, which allocates less than 1 percent of its trillion-dollar AUM to the asset class.)

The pension system would probably invest more in private equity if it were not doing so well in public equities. For both Teachers’ and Employees’, private equity underperformed its public benchmark, the Russell 3000, in the 10 years ended June 2019. The asset class delivered returns of around 13 percent for both pensions, compared with 19.8 percent from the benchmark, which includes a 300 basis point illiquidity premium, according to performance reports from September 2019.

One challenge the pension system faces is it has been banned from interacting with placement agents due to a pay-to-play scandal a decade ago involving New York State Comptroller Alan Hevesi and the New York State Common Retirement Fund. While NYCRS was not involved in the scandal, the repercussions of the event affect the way it operates.

One placement agent tells Private Equity International that NYCRS is at a disadvantage because its restrictions are so tight that its dealflow is limited to re-ups and opportunities offered by consultants.

NYCERS has expressed interest in co-investing, but it is unclear where the effort stands. David Enriquez, former head of private equity for the Bureau of Asset Management, told PEI in December 2019 that co-investment was “a strategic priority” for the private equity portfolio.

Enriquez departed in May and the bureau has not yet named a new head of private equity, PEI understands.

Enriquez planned to present a strategy proposal for co-investing to NYCRS’ boards of trustees in 2020. This would have covered the proposed size of the programme, investment guidelines, strategy and geographic focus. Now that Enriquez has departed, his former team is left to iron out the details.