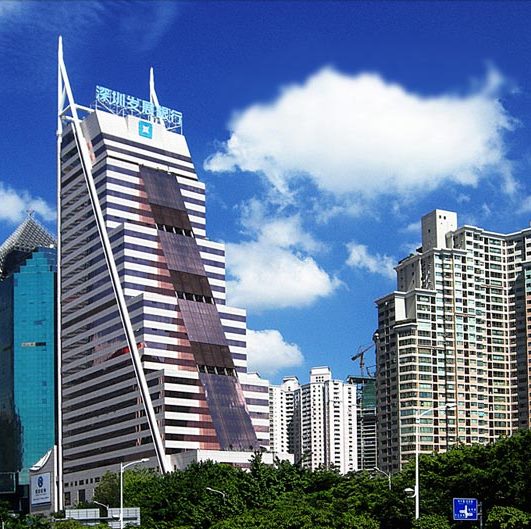 Asian private equity firm PAG has hired Suining Xiao to lead its private equity investments in China in a newly-created position, a source close to the matter confirmed to Private Equity International.

Xiao has already started at the firm, but it is unclear exactly when he filled the role or where he will be based.

The move by PAG shows the firm is filling its ranks with experienced, local talent in China. Xiao currently serves as an advisor to the Shenzhen Development Bank, also known as PingAn Bank, where he was previously chairman and executive director.

During Xiao’s incumbency as chairman at the Shenzhen Development Bank, US private equity firm TPG acquired a 17 percent interest in the bank in a landmark transaction, which allowed a foreign investor control over a Chinese bank for the first time.

“Suining will be involved not only in sourcing and executing investments on behalf of PAG Capital in China but will also bring important relationships and a senior presence for PAG in China across our strategies,” PAG said in an internal memo, Hong Kong’s South China Morning Post reported.

PAG invests in China from its pan-regional Asia fund, which reached a final close on $2.5 billion in September 2012.

In a recent interview with PEI, Shan emphasised the combination of using networks and global best practices in China as key to the firm’s strategy.

“[A] network is always important, but it is not enough. If I look at our peers, I can put them into two categories: one is global firms, the other would be local RMB firms. Global firms embody best practices. Local firms’ advantage is better access to relationships, because they are better connected locally.”

He added, “[But] if I were an LP asked to choose between the two, I would [choose a global firm]. The reason is through market cycles, eventually best practices will win out – even if they don’t have the best network of relationships.”