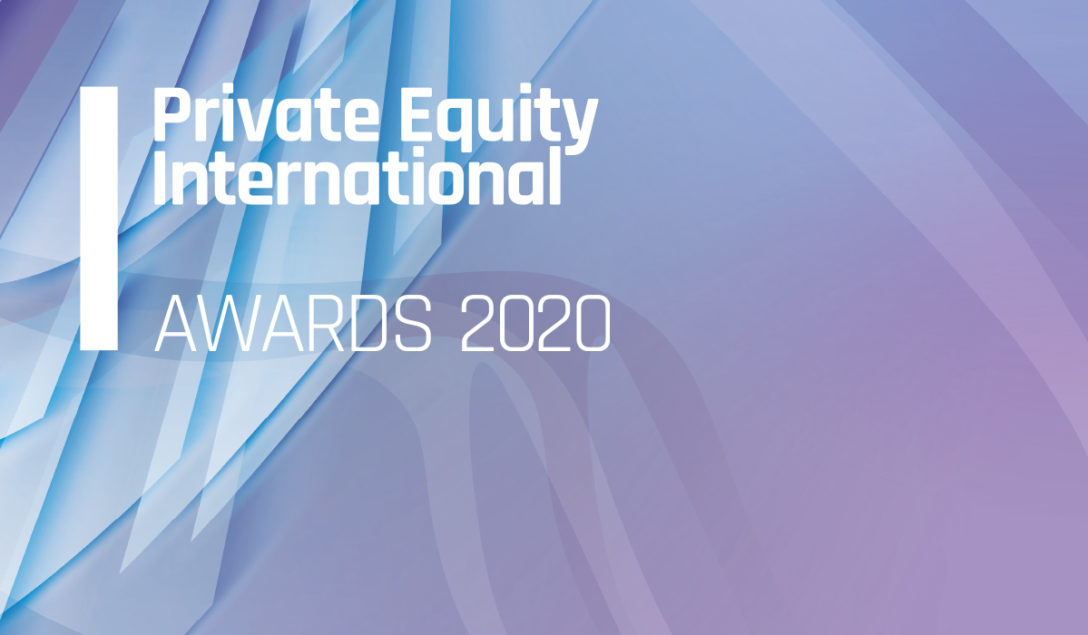 Large-Cap Firm of the Year in North America

Clayton, Dubilier & Rice surged up the shortlist this year to claim first place. The firm has announced at least 10 new investments since March, making 2020 its most active year to date. Transactions include the acquisition of Epicor Software Corporation and a partnership investment in US regional food distributor Cheney Brothers. The firm has raised around $16 billion for its latest flagship fund, exceeding its $13 billion target in the third quarter of last year.

Mid-Market Firm of the Year in North America

The sports-focused firm, launched by secondaries veteran Ian Charles and former president and chief executive of the Madison Square Garden Company David O’Connor, burst onto the scene in 2020. It made headway with its debut fund, raising $950 million so far out of a $1.5 billion target, according to media reports, and received an anchor commitment from Goldman Sachs’ Petershill unit. The Dallas-headquartered firm takes passive minority stakes in professional sports franchises and provides liquidity and growth capital to sports franchise control owners and governors.

Limited Partner of the Year in North America

Alaska Permanent Fund reclaimed the top spot in 2020, after winning the Limited Partner of the Year title for North America in 2018 and 2017. Last year was the busiest yet for the fund’s relatively young private equity programme, despite the pandemic. It completed commitments totalling $1.2 billion to 29 funds managed by 21 managers, including $100 million invested in two new GP relationships forged exclusively through online due diligence. The fund also invested $165 million in seven co-investments, all diligenced and closed remotely.

Deal of the Year in North America

2. PAI Partners for Froneri’s acquisition of Nestlé’s US ice-cream business

Apollo moved up from third place in North America’s Deal of the Year category in 2019 to become the frontrunner. In June 2020, the firm took technology distributor Tech Data private in a transaction that gave the Florida-headquartered business an enterprise value of around $6 billion. The acquisition included $3.75 billion of sponsor equity. Since completion, Tech Data has acquired Innovix Distribution to expand its footprint in Asia-Pacific and is investing substantially in digital transformation.

Exit of the Year in North America

Fundraise of the Year (Americas)

Picking up its second award in the Americas categories this year is Thoma Bravo for its $22.8 billion fundraise, which was completed in October across three separate vehicles. In addition to a $17.8 billion flagship fund, the largest in the firm’s history and the largest tech-focused private equity fund on record, Thoma Bravo also closed its latest Discover and Explore funds, focused on the mid- and lower mid-market segments. All funds hit their hard-caps and were oversubscribed.

Distressed Debt Investor of the Year in North America

Apollo was quick to adjust its strategy in the wake of the covid-19 outbreak. In May, co-founder Josh Harris told investors that Apollo’s $24.7 billion Fund IX had shifted its focus almost entirely to distressed-for-control transactions. Later that month, the firm announced it had raised $1.75 billion for a debt fund to capitalise on market dislocation. Accord Fund III B forms part of Apollo’s Accord series, which was launched in 2017. It took just eight weeks to raise capital for the fund.

Firm of the Year in Canada

Brookfield has once again been voted Firm of the Year in Canada. The Toronto-headquartered firm had a massive year. It raised $12 billion for its latest distressed debt fund, created a $5 billion fund for retailers affected by the pandemic, hired former Bank of England governor Mark Carney as head of ESG and impact fund investing, launched a real estate secondaries business and appointed Sachin Shah as chief investment officer to oversee growth into new lines of business.

Firm of the Year in Latin America

Fund of Funds Manager of the Year (Americas)

This is the fourth year in a row that HarbourVest Partners has picked up this award. The firm kicked off 2020 with the close of its 11th flagship US fund, which exceeded its target to reach $2.61 billion. Last year, HarbourVest committed $1.67 billion to 53 funds in the Americas, 89 percent of which were oversubscribed. These were complemented by over $2.78 billion of direct co-investment in the region and more than $2.28 billion of secondaries investments.

Placement Agent of the Year in North America

Evercore continues its run as winner in this category for a third year. By late October, it had helped clients hold final closes on 14 funds, representing around $35.6 billion of capital. This included $14.4 billion for five North American buyout funds across managers, such as Insight Partners, BV Investment Partners and Kinderhook Capital. Its work on Symphony Technology Group’s VI Fund saw the firm raise $2 billion in four months in an entirely virtual process.

Law Firm of the Year in North America (Fund Formation)

Law Firm of the Year in North America (Transactions)

As Law Firm of the Year in North America (Transactions), Kirkland & Ellis’s deal team has reclaimed a title it last held in the PEI Awards 2018. Over the last year, the team capitalised on the special purpose acquisition company frenzy, applying its expertise to SPAC-related transactions in the US. It also advised on private equity transactions for major firms such as Ares, Bain Capital, Blackstone, Thoma Bravo and Vista Equity Partners.

Lender of the Year in North America

– This article has been updated to reflect Advent International’s exits for Firm of the Year in Latin America.