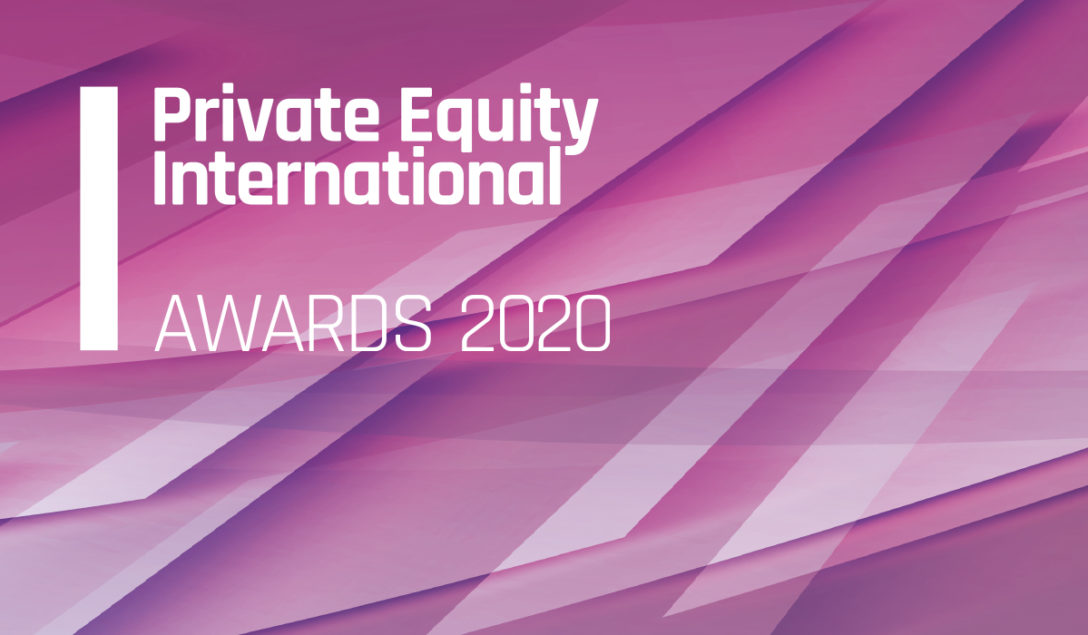 Large-Cap Firm of the Year in Asia

The firm maintains its dominant position with its fifth consecutive win. The firm had raised more than $13 billion for KKR Asian Fund IV as of October, already making it the world’s largest Asia-focused private equity fund. Deals included a $1.5 billion investment in Indian telecom network Reliance Jio Platforms and the acquisition of a 55 percent stake in wealth manager Colonial First State.

Mid-Market Firm of the Year in Asia

Singapore-headquartered Everstone has won the mid-market title for the second year in a row and the fourth time in total. The India and South-East Asia specialist completed three cross-border transactions in the US last year, including a $50 million investment into Slayback Pharma alongside KKR. It fully exited two businesses, completed one partial exit and signed another, while filing papers for an initial public offering of Burger King India.

Limited Partner of the Year in Asia

The Singaporean sovereign wealth fund is one of Asia’s most prominent supporters of private equity. Temasek’s activity last year went beyond simple fund commitments: it became one of the largest shareholders in BlackRock and the pair have since gained regulatory approvals to launch a Chinese wealth management joint venture alongside China Construction Bank Corp. It is the second consecutive year Temasek has won the award.

Deal of the Year in Asia

KKR retained its award for deal of the year. The firm invested heavily last year and its acquisition of a majority stake in JB Chemicals & Pharmaceuticals for about $424 million during July was one of India’s largest ever buyouts in the sector. Indian pharma has become fiercely competitive during the pandemic, with some estimates suggesting deal activity had more than trebled as of September.

Exit of the Year in Asia

Morgan Stanley Private Equity Asia had storming success with its acquisition of infant milk formula manufacturer China Feihe. The firm reportedly contributed about $30 million to help delist Feihe in 2013. The company was relisted in Hong Kong in November 2019 and is understood to have generated a total gain of about $4.2 billion, or a 138x money multiple, of which $1.5 billion has been realised.

Fundraise of the Year in Asia

Something of a mainstay in the Asian categories, KKR also bagged the prize for best fundraise. What is particularly noteworthy about this year’s win is that KKR had not finished raising the vehicle during the voting process. The firm had raised more than $13 billion for KKR Asian Fund IV and its parallel vehicles as of 1 October, already making it the largest fund dedicated to the region in history.

Firm of the Year in Australasia

Australia’s large-cap market can be highly competitive, a dynamic that does not appear to have slowed KKR. The firm was extremely active Down Under last year, completing four significant deals over the past 12 months. These included the $2.2 billion acquisition of snack giant The Arnott’s Group and the purchase of a control interest in wealth management business Colonial First State.

Firm of the Year in China

All the talk of decoupling over the past few years has not prevented a US private equity firm winning the top prize in China. Warburg Pincus completed at least four deals in China in 2020, including the $8.7 billion take-private of classifieds business 58.com alongside General Atlantic and Ocean Link. The firm also took a majority stake in e-commerce business Afiona and led a 1.2 billion yuan ($185 million; €153 million) financing round for Shanghai Haihe Pharmaceutical, a biotech company based in the city.

Firm of the Year in India

Singapore-headquartered Everstone – which was named Asia’s best mid-market firm for the fourth time this year – has also been named Firm of the Year in India for the ninth time. Last year, Everstone-promoted Burger King India filed draft papers with markets regulator, the Securities and Exchange Board of India, for an initial public offering. The business listed in December, with the share price more than doubling on its debut. In addition, Everstone completed multiple cross-border transactions in the US, including an investment in Slayback Pharma.

Firm of the Year in Japan

Japan’s Nippon Sangyo Suishin Kiko racked up six investments over the past 12 months. These include sports nutrition business DNS, which it reportedly acquired from Dome Corporation in August. NSSK also completed three full exits over the period, including an innovative GP-led transaction whereby it sold 90 percent of its position in nursing home operator Vati to an investor group led by Neuberger Berman and then re-invested.

Firm of the Year in Korea

The mega-firm has added to its litany of awards in Asia-Pacific with a win in Korea. If the concept of waste treatment companies sounds a little off-putting to some, nobody appears to have told KKR. The firm’s $740 million acquisition of two South Korean waste treatment companies – ESG Co and ESG Cheongwon Co – was the country’s largest deal last year. The firm later agreed to purchase a minority stake in water sewage treatment business TSK Corporation in October.

Firm of the Year in South-East Asia

KKR is taking home the award for the fifth year in a row thanks to its involvement in a slew of the region’s most high-profile deals. KKR signed and committed additional capital to six deals in the last year worth about $2 billion, including a $650 million investment in Vietnamese real estate developer Vinhomes.

Fund of Funds Manager of the Year in Asia

HarbourVest Partners took the top spot this year after committing $288 million across nine primary fund investments, all of which were oversubscribed. Its primary activity was complemented by around $439 million direct co-investments. The firm also collected just under $2 billion from investors across Asia.

Placement Agent of the Year in Asia

Campbell Lutyens has claimed the lead in this category after placing in the top three in the past few years. Notable highlights in Asian private equity include the $6.5 billion final close of Baring Asia Private Equity Fund VII in January last year, which exceeded its $5.5 billion target and is one of the largest pan-Asian funds ever raised. The firm also worked on the substantial closing of Adamantem Capital Fund II at A$727 million ($540 million; €445 million) in October 2020, exceeding its target. The firm raised $1.5 billion from Asian LPs for six clients globally.

Law Firm of the Year in Asia (Fund Formation)

It is no surprise that Simpson Thacher & Bartlett re-claimed the top spot as Law Firm of the Year in the fund formation category – a title it previously held in the PEI Awards 2018. It advised on more than $10 billion in funds across the region in 2020. Among these were CVC Capital Partners Asia Pacific V, which exceeded its $4 billion target to close on $4.5 billion; the largest Japan-focused fund that year, Advantage Partners VI on ¥85 billion ($792 million; €731 million); and the largest-ever Philippines-focused buyout fund, Navegar II on $197 million, which surpassed its $150 million target.

Law Firm of the Year in Asia (Transactions)

Over the past year, Kirkland & Ellis has been involved in a number of high-profile transactions in the region. These included the proposed take-private of 58.com at a valuation of approximately $8.7 billion by an investor consortium that included Warburg Pincus Asia and General Atlantic; Bain Capital in its 990 million yuan ($151 million; €125 million) acquisition of Xiamen Qinhuai Technology; a consortium of investors including Centurium Capital and Hillhouse Capital in the proposed take-private of China Biologic Products Holdings; and Baring Private Equity Asia on a $600 million facility in connection with the redemption of the $367.9 million of notes issued by HT Global IT Solutions.