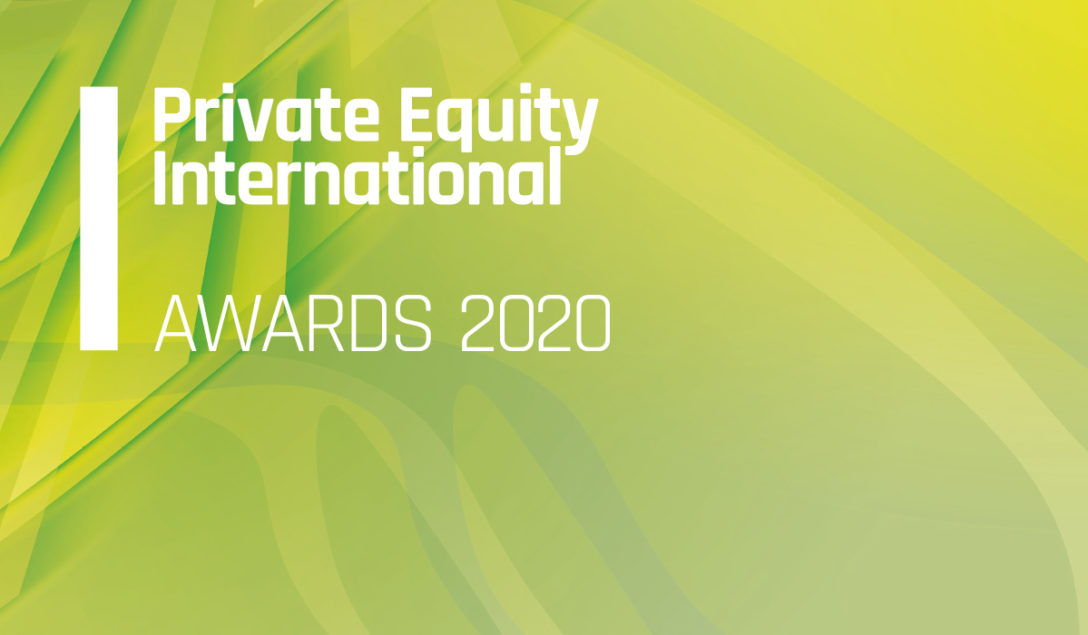 EQT claimed the top spot this year following its continued expansion into the healthcare market. It made two new platform investments in healthcare, including the €900 million acquisition of infection prevention solutions provider Schülke, which the firm invested in during the initial peak of the covid-19 pandemic in April. The firm also acquired healthcare software business eSolutions as an add-on. It has recently completed two exits in the healthcare space, including Chinese chain LBX Pharmacy in late 2019.

In 2020, Thoma Bravo raised $22.8 billion across three funds, including the $17.8 billion Thoma Bravo Fund XIV – the largest-ever tech-focused private equity vehicle. The firm had an active year on both the buy and sell side, with 47 investments and realisations in the software and technology-enabled services sectors, representing more than $26 billion in combined enterprise value, including two high-profile exits from Ellie Mae and Compuware.

The $252 billion AUM firm made several new investments into consumer businesses, such as a $2.2 billion acquisition of assets that included Australian biscuit brand Arnott’s in a carve-out from Campbell Soup Company. In addition to a direct $1 billion investment in beauty company Coty, KKR acquired a 60 percent share in Wella, a carve-out of Coty’s professional and retail hair business, which is valued at $4.3 billion.

KKR made significant headway in the renewable energy sector in 2020, with four new investments and commitments, including the acquisition of a minority interest in independent power producer First Gen, the firm’s first investment in this sector in the Philippines. KKR also launched Virescent Infrastructure, a new platform to acquire renewable energy assets in India, and acquired UK energy-from-waste business Viridor in a £4.2 billion ($5.8 billion; €4.8 billion) deal.

In 2020, Blackstone held an $8 billion final close on its second long-hold vehicle, with limited partners such as the California Public Employees’ Retirement System writing $1 billion cheques. Predecessor BCEP I had deployed around $3 billion of its $4.75 billion as of 31 December, generating a 1.7x multiple on invested capital and a 20 percent net internal rate of return. Highlights include the acquisition of Servpro Industries, which valued the emergency clean-up and restoration business at more than $1 billion.

Frontier Markets Firm of the Year

The emerging markets specialist had a busy year, helping it to reclaim the Frontier Markets Firm of the Year title, which it last won in 2017. The firm’s strategies across 2020 included activity in frontier markets spanning Africa, Asia and Latin America and included the sale of a majority stake in Ghana’s GHL Bank, as well as numerous transactions spanning data centres and fibre-to-the-home operators. Actis also signed an MOU with the Sovereign Fund of Egypt for strategic co-operation on investment opportunities.

Impact Investment Firm of the Year

A first victory in this category for Bain Capital, following a $800 million capital raise for its second Double Impact fund, which wrapped up in November. Double Impact II exceeded its $600 million target and is twice the size of its predecessor. Investments last year include Broadstep Behavioral Health, a US-based provider of programme and services to individuals living with intellectual, developmental or behavioural disabilities, and PresenceLearning, a provider of live online special education related services for K-12 schools in the US.