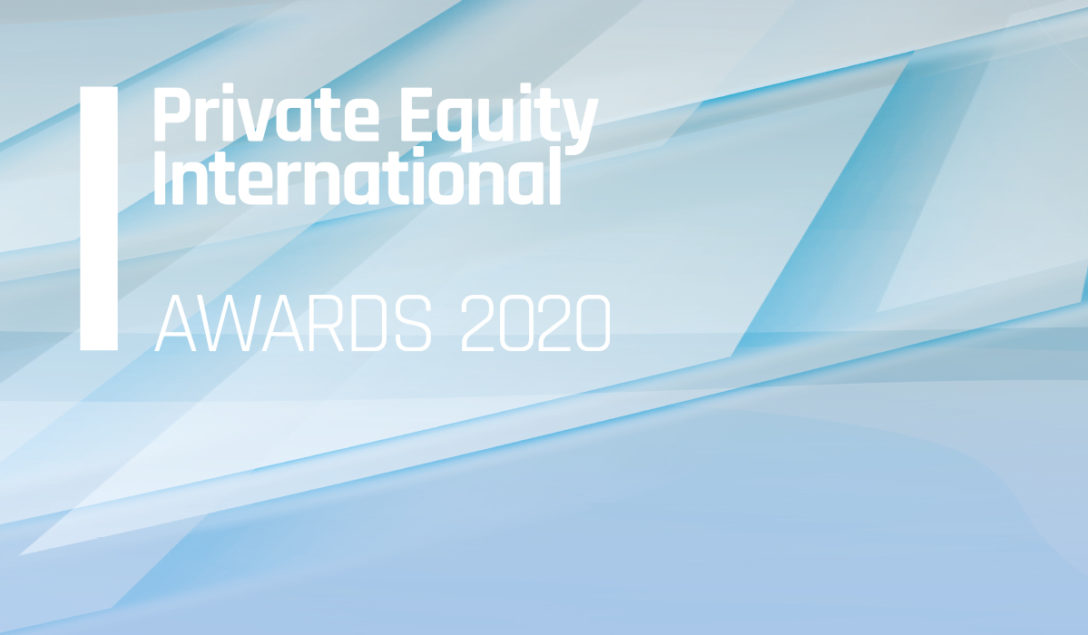 Secondaries Deal of the Year in Europe

Coming in at €2.5 billion, including rolling LPs, this was one of the largest-ever single-asset secondaries deals, involving a high-quality asset in Dutch discount retailer Action and a host of blue-chip secondaries backers. Hellman & Friedman simultaneously acquired the stake of 3i co-investor Partners Group at the same valuation as the secondary buyers, a novel twist on rapidly evolving single-asset technology. The deal achieved a gross multiple of 31x for exiting LPs.

Secondaries Firm of the Year in Europe

In a tight contest, Ardian emerged as the top secondaries firm in Europe in 2020. The Paris-headquartered asset manager closed the largest-ever secondaries programme on $19 billion, including co-investments, backed an innovative €1.2 billion infrastructure strip sale involving France’s Antin and closed some notable private equity LP deals, including the acquisition of a $1 billion-plus portfolio from Canada Pension Plan Investment Board, which closed soon after the onset of the pandemic.

Secondaries Advisor of the Year in Europe

Evercore worked on most of the large GP-led deals to take place in Europe in 2020, including a $1.4 billion strip sale involving HSBC and a €1.2 billion single-asset process centred around nuclear medicine business Curium Pharma, a CapVest portfolio company. It also advised on the sale of a $1.25 billion portfolio for a London pension plan, a rare large LP deal. In all, Evercore closed or signed on more than $7 billion of European transactions last year.

Secondaries Law Firm of the Year in Europe

Kirkland & Ellis again came out on top in a category that has become increasingly competitive in recent years. The firm’s Europe office worked on $12.8 billion of secondaries transactions during 2020, including four preferred equity deals worth nearly $800 million. Among the closed GP-leds the London-based team advised on are the $875 million strip sale involving Chinese insurer Ping An, led by Switzerland’s Montana Capital Partners, and a GP-led process centred on Portugal’s Armilar Venture Partners.

Secondaries Deal of the Year in the Americas

Mention the Clearlake deal to anyone in the secondaries market and they will be quick to point out that this was one of the most impressive deals of the last few years. In an Evercore-run process, Santa Monica-headquartered Clearlake Capital moved software company Ivanti out of existing funds and into a continuation vehicle, giving the GP more time to grow the company. Touted as one of the quickest GP-led processes ever run at just under two months, the processes involved around $1.25 billion with capital reserved for add on activity.

Secondaries Firm of the Year in the Americas

AlpInvest Partners continued to do sizeable GP-led deals, even when the crisis caused the secondaries market to more or less close in the second quarter. Among the deals it backed was a $460 million recapitalisation involving mid-market specialist Kinderhook Industries and the $1.7 billion GP-led restructuring of Audax Private Equity’s 2012-vintage fund. The Carlyle subsidiary also had a great year for fundraising, raising $10.2 billion for its seventh secondaries programme after barely a year in market.

Secondaries Advisor of the Year in the Americas

Five years in a row – that’s Evercore’s track record at winning in this category, culminating in its win this year. The bank’s private capital advisory team, led by Nigel Dawn, advised on a whopping $30 billion-worth of deals last year, accounting for roughly half the market. Behind this was the firm’s ability to source and close on GP-led deals – secondaries processes initiated by sponsors – which have grown to account for almost half the market. It is likely we have not heard the last of Evercore’s impressive growth.

Secondaries Law Firm of the Year in the Americas

A near clean sweep – that is the only way to describe Kirkland & Ellis’s wins in this year’s PEI Awards. The law firm continued its dominance of the secondaries market across all three global regions and in North America, Kirkland has won every year since the category launched in 2016. It is easy to understand why – the firm advised on almost $42 billion-worth of deals in the region across 18 portfolio sales, 70 processes involving GPs, 14 preferred equity transactions and three stapled tender offers. Highlights of the year include the law firm’s work with Clearlake Capital in its process involving Ivanti, as well as multiple large LP portfolio sales.

Secondaries Deal of the Year in Asia

2. GIC, Montana, Ping An for Ping An strip sale

Innovative deals? Think no further than Kinzon Capital’s restructuring. The Beijing-headquartered growth manager used a yuan-to-dollar fund restructuring to transfer seven assets from its RMB VC Fund I into a separate vehicle in a transaction that gave Kinzon access to US dollar LP capital. The innovative transaction, advised on by Lazard and backed by Hong Kong’s TR Capital, was worth around $100 million including follow-on capital. “Overall it’s very beneficial for all parties,” said Kinzon founder Jun Wang, speaking to sister title Secondaries Investor about the deal in early 2020.

Secondaries Firm of the Year in Asia

Hong Kong-headquartered NewQuest Capital Partners climbed the shortlist to claim the top spot this year. The stalwart of Asian direct secondaries, which is investing its $1 billion NewQuest Asia Fund IV, was understood to be working on several deals towards the end of 2020, including at least one GP-led process. The firm has recently expanded its team to 44 across four regional offices in Hong Kong, Beijing, Mumbai and Singapore.

Secondaries Advisor of the Year in Asia

Speak to Asia-based secondaries market sources and they will tell you when it comes to advisors in the region, it is Lazard. The firm’s advisory unit, led by Nick Miles, had a busy year in Asia-Pacific, completing two yuan-to-dollar restructurings that used both VIE and QFLP structures. Single-asset deals, tender offers, healthcare-focused continuation funds and Indian GP-leds… it is hard to find a deal type the firm has not been involved in. This is the second win for Lazard in this category, having previously taken the gong in 2017.

Secondaries Law Firm of the Year in Asia

Similar to North America and EMEA, Kirkland & Ellis has won in the Asia-Pacific category for Secondaries Law Firm of the Year every year since the category launched in 2016. Last year, the firm’s Asia-based team had another mammoth year, advising on $2.6 billion-worth of secondaries deals. Its deal sheet was a mix of LP portfolio sales and GP-led restructurings. Notable among its activity was its work with China’s IDG Capital, growth firm Kinzon Capital in a yuan-to-dollar restructuring, and Legend Capital in its recapitalisation of Fund IV.