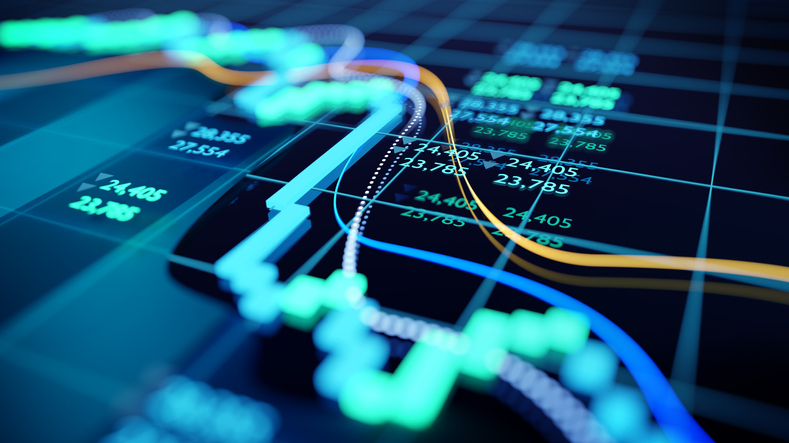 Most conversations we’ve had with investors about GP stakes funds in recent years have gone one of two ways: either they love the opportunity to access a steady stream of manager revenues, or they’re deterred by a lack of clarity around predictable exits.

Enter Goldman Sachs Asset Management. The firm this week unveiled plans to float a portfolio of 19 GP stakes owned by its Petershill unit on the London Stock Exchange. We examined details about the composition of that portfolio in our coverage earlier in the week here.

It’s worth noting that the listing provides an opportunity for LPs in the Petershill funds II and III to realise cash returns by reducing their positions at the time of the IPO. The LPs will remain indirect shareholders in the listed vehicle, holding a combined 75 percent of the shares immediately following the IPO which they can reduce further, following a lock-down period which prevents them selling any shares for a six month period and prevents them selling out entirely for 18 months.

Still, Petershill Partners, as the listed trust will be known, represents somewhat of a coming of age for the GP stakes business – a strategy that went from relative obscurity to collecting a record $9.4 billion in 2019, according to PitchBook data.

So, will we see more listings of GP stakes portfolios, now that Petershill is on the cusp of proving – in a very public way – its exit route? Not necessarily. Industry insiders point to the fact that a very specific set of circumstances have to align for a successful IPO of stakes in alternatives managers. In many ways, listing a portfolio of GP stakes is akin to real estate investment trusts. In the same way that REITS have degrees of predictability of revenue stream on rental apartments, investing in GP stakes have degrees of predictability of revenue stream on the stake in established managers and their management fees and carry. In both cases, diversity and having a large number of assets is paramount when pricing an IPO.

“Everyone will be thinking about [listing], but it’s not the only exit route,” says a source who works in the GP stakes industry.

Of course, GP stakes firms have proved there are other paths to exit prior to this week’s development. Petershill itself is understood to have returned capital to LPs in its Fund II via a $350 million securitisation in 2019. Dyal Capital Partners, now Blue Owl Capital, followed suit in June last year via a $1 billion securitisation of the management fees of 10 managers in its 2015-vintage Fund III, which were syndicated among 20 investors.

Refinancings, collateralized fund obligations, secondaries sales and even continuation funds are all ways to deliver liquidity to LPs in such vehicles, and each option will suit a specific set of circumstances. Petershill II and III are structured as closed-end vehicles, while other GP stakes strategies employ permanent capital.

With the GP stakes strategy seeking as much as $24.5 billion as of May this year – a figure that reflects just a portion of the market’s deployment capacity considering the participation of firms such as Wafra and Apollo Global Management – expect exit routes to appear in all shapes and sizes.