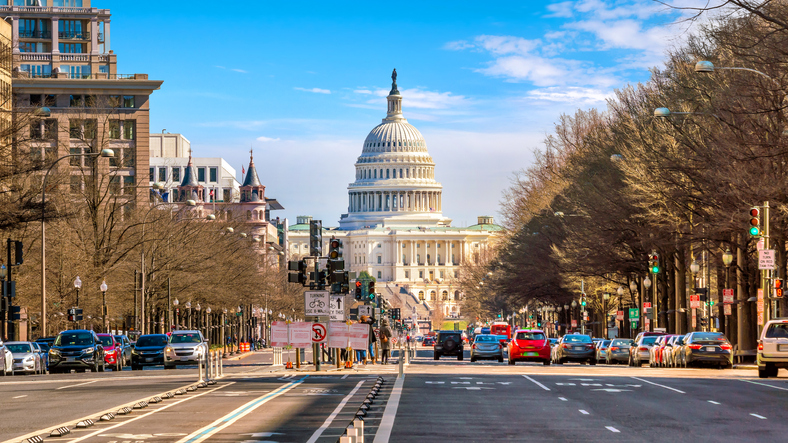 If Senator Elizabeth Warren’s Stop Wall Street Looting Act comes to pass, millions of jobs will be lost and millions of retirees will be hit in the wallet.

That was the conclusion of a report published this week by one of Washington’s most powerful lobbying groups, the US Chamber of Commerce, the latest blow in the battle between Warren’s bill and the private equity industry.

The report, authored by Professor Charles Swenson of the Marshall School of Business, University of Southern California, analyses the potential economic impact of the act were it to come into effect.

Its findings? In the worst-case scenario “the industry would cease to exist, companies normally backed by PE would fail, and the national workforce would drop by 26.3 million jobs”.  There would also be an annual loss of $475 billion in combined federal, state and local revenues.

Public pensions – which account for 49 percent of all investments in private equity funds – could lose a combined $1.65 billion a year if they had to put that capital into non-private equity, lower-yielding investments. What’s more, under the joint and several liability clauses in the bill, not just the private equity firms but the underlying LPs would be on the hook should a portfolio company go bankrupt.

“The Stop Wall Street Looting Act, contrary to its name, would poison the well of opportunity, innovation and growth,” Tom Quaadman, executive vice-president at the Chamber of Commerce’s centre for capital markets competitiveness, said on a press call on Tuesday.

The report certainly makes for a sobering read – although, as work funded a lobby group, it will be taken with a pinch of salt.

The US Chamber of Commerce is the 800-pound gorilla in Washington; in the year to 30 September the group has spent more than $56.5 million to influence government policy, $26 million more than the next highest spender. It’s quite the heavyweight for the industry to have onside.

This back and forth between the industry and its supporters on the one hand and Warren and her allies on the other is unlikely to abate anytime soon: as one of the frontrunners in the Democratic primary race, it’s likely Warren’s war on private equity will continue right up until the 2020 Democratic National Convention in July – and beyond, if she is selected as the party’s presidential nominee.

There is a possible white knight on the horizon. On Thursday Deval Patrick, former governor of Massachusetts and co-managing partner at Bain Capital’s impact investing arm Double Impact, launched his campaign to run for the Democratic nomination. Even that will likely come with its own challenges for the industry, if Bain founder Mitt Romney’s 2012 presidential run was anything to go by.

Whatever happens over the course of the 2020 US election cycle – let’s not forget control of the Senate is also up for grabs next year – insiders can expect to field a lot of questions about the industry and its effects not just on the economy but on society more broadly. It will pay to have these talking points to hand.