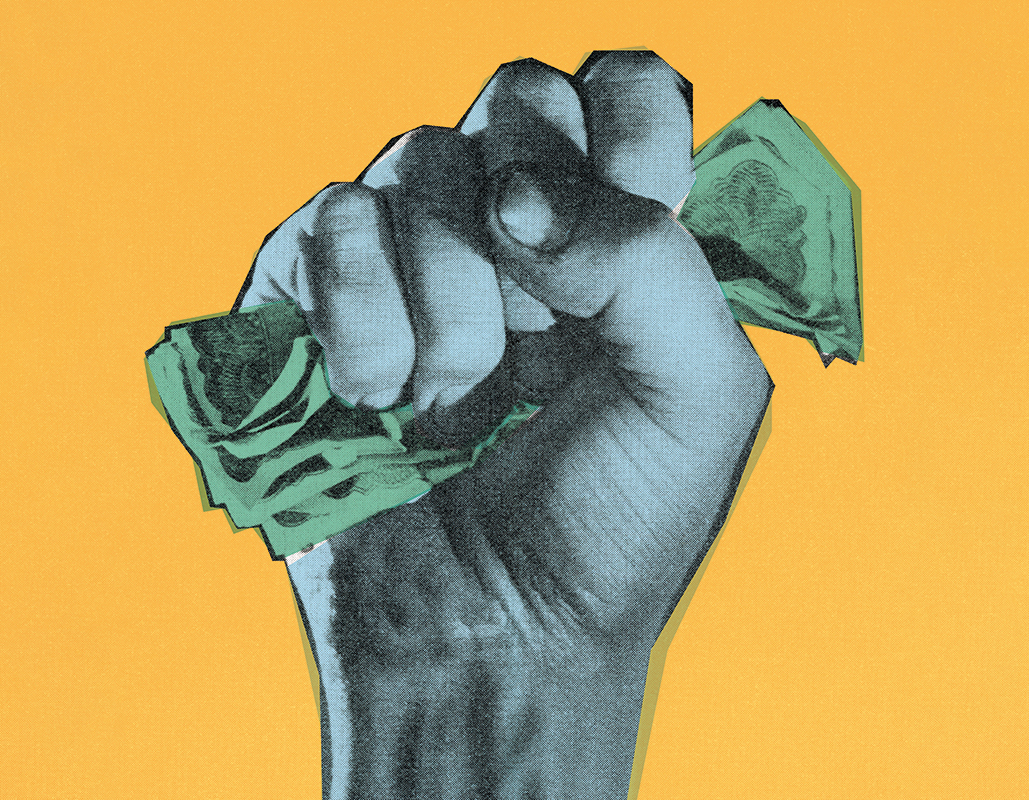 “Riding the winners” – that’s how Per Franzen, co-head of EQT private equity, described to us this week the increasingly popular trend of managers finding ways to remain exposed to assets they already own.

Research published by data provider eFront on the same day we spoke to Franzen shows this concept of the long hold hit a record high last year: average holding periods for PE assets was 5.4 years last year, the longest on record and up from 3.8 years around a decade ago.

eFront’s data does not include assets that have been moved into funds managed by the same GP, so the average hold period would be even longer if these types of transactions were included.

In addition to long-hold funds, cross-fund investments and continuation funds, firms are even raising blindpool vehicles to acquire assets from existing funds. Insight Partners, for example, is seeking to raise $1.25 billion for a follow-on investments fund that would acquire shares or stakes in funds from existing vehicles, documents prepared for the Teachers’ Retirement System of Louisiana in March show.

TA Associates, meanwhile, wants to raise $1.5 billion for a fund that will reinvest in companies being exited by the main fund, affiliate title Buyouts reported in March. It would be the firm’s second such fund.

EQT, which this week said it had collected €15.6 billion for its latest global flagship, has undertaken processes to hold on to at least two assets. Speaking to Private Equity International on Thursday, Franzen said his firm prefers to hold on to assets longer within its funds rather than using so-called “continuation funds” – vehicles backed by secondaries capital set up to for a specific deal.

He cites Swedish enterprise software provider IFS, which EQT continues to hold via its two latest flagship funds. The firm first invested in IFS six years ago through its 2015-vintage EQT VII and later sold that fund’s shareholding to EQT VIII and EQT IX last July in a deal worth over €3 billion. TA Associates was also involved in the transaction and held a significant minority stake.

Whether via continuation funds, cross-fund investments or simply by holding onto assets for longer, financial sponsors are finding ways to ride their winners longer with the aim of creating additional value along the way. It’s a notion that should make anyone who views private equity as a “strip-and-flip” strategy think again.