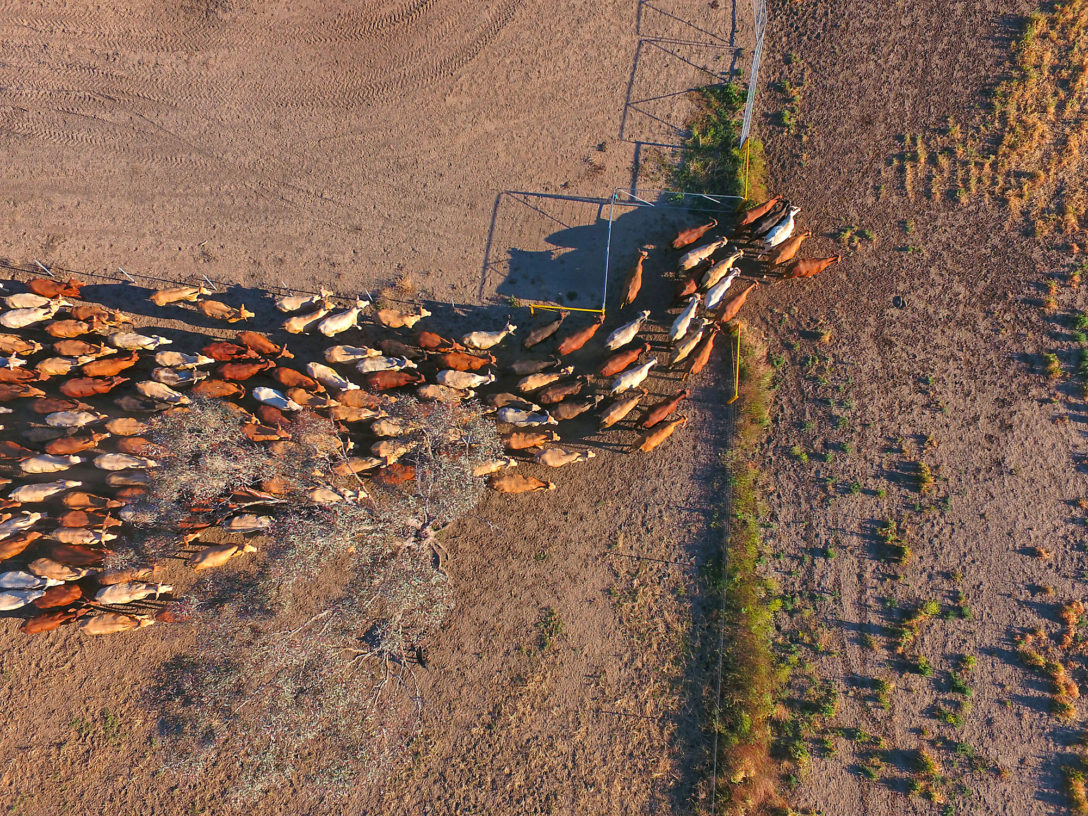 We are used to the occasional surprise from Guy Hands. The founder and chairman of Terra Firma Capital Partners gave us another one this week with the announcement of a possible long-awaited exit for portfolio company Consolidated Pastoral Company, Australia’s largest cattle business.

The company – owned by Terra Firma Capital Partners III since 2009 – said on Tuesday: “[CPC] confirms a consortium led by Guy Hands and his family along with the management of CPC are progressing a proposal to acquire the company. The Hands family will provide a cornerstone commitment and invest alongside CPC management. Other investors will be invited to participate in the buyout.”

A founder reaching into their own pockets to buy a portfolio company is unusual, and it presents a similar set of conflicts of interest to those in a GP-led restructuring deal (which incidentally, BC Partners told us this week they didn’t deem worth the headache). For starters, LPs will need reassurance that the price achieved is maximised.

A Hands-backed buyout wasn’t the first choice for the business: the firm has been trying to sell CPC for 18 months, writes sister title Agri Investor. It is believed it initially favoured a sale of the whole portfolio, but this proved challenging. Instead, it succeeded in selling off 10 individual properties, comprising around 40 percent of the land.

A confluence of factors hindered the process. One was scale: while its size was useful for operational and financing purposes, it also meant there were very few, if any, buyers who could realistically acquire the entire portfolio at the price Terra Firma wanted. Another issue was conditions: the properties have variously been hit by both drought and flooding, which has likely contributed to the lack of interest at the price Terra Firma required.

The price Hands and family are willing to pay should – PEI understands – return around 1.7x invested capital to Fund III, the vehicle that infamously bore the brunt of the lost investment in music business EMI. As of the end of 2018, it was held at 0.6x, according to documents from Standard Life Private Equity Trust.

The proposal is reminiscent of another unusual deal. In July this year, a stake in high-end UK department store Liberty was sold by consumer specialist Bluegem. It was bought by a consortium backed by secondaries firm Glendower Capital and individuals from Bluegem acting in a personal capacity rather than on behalf of the Bluegem funds.

Hands’ intervention suggests that avenues for a more conventional sale have not delivered the right price. If this is the case and LPs are satisfied with it – and assuming the buyers are able to deliver – then this unusual move may prove a success.

Write to the author: toby.m@peimedia.com