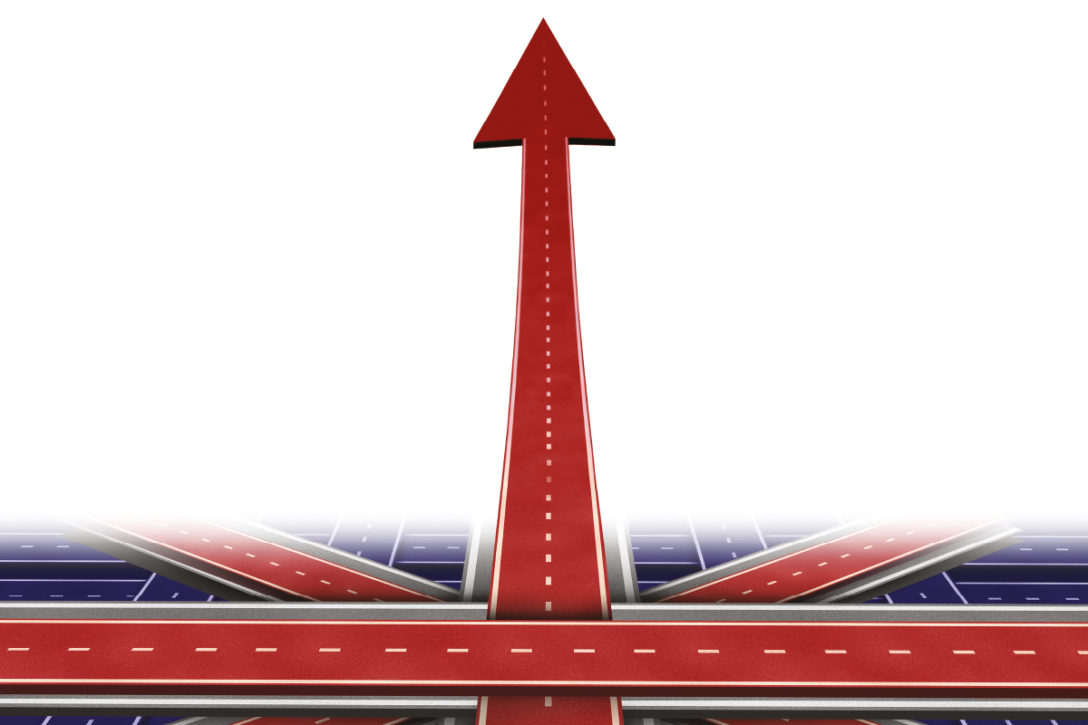 The news this week that Apollo Global Management is circling British clothing and food retailer Marks & Spencer for a takeover is yet another sign that the attraction of UK assets is unlikely to change for the foreseeable future.

Next year is going to look a lot like 2021, according to dealmakers we interviewed for our upcoming Deep Dive on the future of private equity in the UK for the December/January issue of Private Equity International. To put that in context, private equity-backed deal activity in the UK surged to its highest level in both volume and count in the first nine months of the year, with £85.5 billion ($114 billion; €102 billion) of transactions, according to data from DC Advisory.

As Slaughter and May partner Harry Bacon tells us: “PE firms can pretty much do a rundown of the FTSE 350 and say, ‘What’s interesting?’ All of these companies are technically up for sale on the right terms.”

UK-listed companies have caught the eye of PE firms for their attractive asset base, which is perceived to be significantly undervalued. Apollo, according to sources cited in a recent Sunday Times article, “considered M&S a bargain”. The alternatives firm had reportedly missed out in the last year on buying supermarket chains Asda and Morrisons, now owned by TDR Capital and Clayton, Dubilier & Rice, respectively.

In addition to its relatively cheaper valuations, the UK’s flexible labour laws and takeover rules make it easier for investors to acquire and restructure companies. The low-interest-rate environment, volatility in public markets and the potential for higher risk-adjusted returns in alternative markets also make for advantageous conditions in which savvy investors can snap up companies.

There are, however, challenges ahead. Politicians and unions are increasingly expressing unhappiness over private equity firms’ acquisitions of British companies: Bain Capital’s £530 million acquisition of pensions and life insurance mutual LV= is facing a backlash from members over better terms. Meanwhile, trade union Unite has asked for reassurances from consumer goods giant Unilever to “ensure solid safeguards are in place in relation to employee job security, pay and conditions” at its tea factory in Manchester, so it won’t end up as “another case of corporate betrayal”. This follows the €4.5 billion acquisition of the London-headquartered consumer goods giant’s tea business ekaterra by CVC Capital Partners this month.

The key to overcoming such challenges will be demonstrating that private equity is a responsible investor. As a source close to the Morrisons deal points out to us, the main lesson from that transaction and other recent take-privates is that the form of ownership – be it private capital, public markets, entrepreneurs or families – is far less important than what the owner plans to do to help make the business more valuable over the long term.

Stay tuned for our December Deep Dive next week.