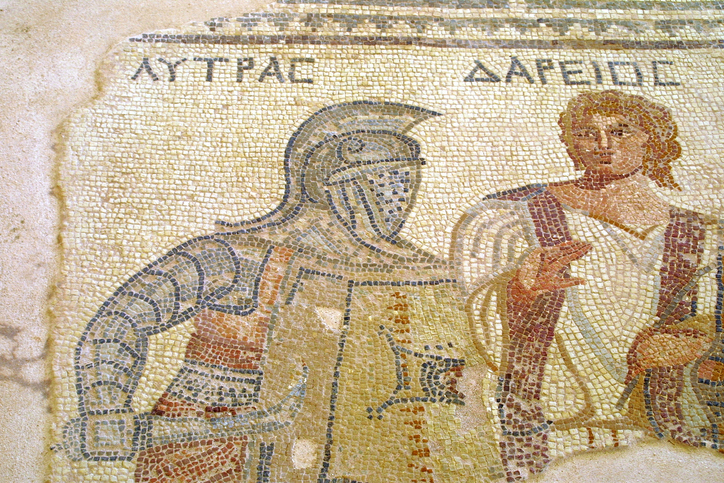 Investors seeking to construct a private markets portfolio have long been sold the benefits of using secondaries as a way to beat the J-curve and put money to work quicker. And yet, according to research by industry academic Cyril Demaria in 2017, secondaries provide a false sense of security to investors and the benefits of mitigating the J-curve may have been oversold to LPs.

Four years on and further evidence has come to light suggesting this may be the case. According to Demaria, who has just co-written a book aimed at small and mid-sized institutional investors that want to incorporate private markets into their strategic asset allocation, investors who make secondaries investments for the purposes of reducing the initial cash drag of their portfolios may be barking up the wrong strategy tree.

In Demaria’s book Asset Allocation and Private Markets: A Guide to Investing with Private Equity, Private Debt and Private Real Assets, the researchers modelled the return profile of a private equity portfolio with a three-year investment period in several scenarios. They found that investing in secondaries reduces the multiple on committed capital for the whole portfolio. It also reduces the amount of capital at work because distributions from secondaries funds come back too quickly.

The three-year programme was modelled in scenarios where between 0 percent and 50 percent was allocated to secondaries and in which fund stakes were acquired at par, a 15 percent premium and a 15 percent discount.

While acquiring fund stakes at a premium helped put more capital to work quickly, returns turned out significantly lower than a purely primary programme, buying at par and buying at a discount, the researchers found.

“The opportunity cost you save at the very beginning because you accelerated deployment can actually be more than negatively compensated by early distributions that you are not able to recommit quickly,” says Demaria.

Due to the opportunistic nature of secondaries, it is difficult for a portfolio manager to fight against the cash drag by overcommitting to the strategy, he adds.

“You might have a programme that says you need x percent in dealflow and you don’t have that dealflow.”

Secondaries may not, in some cases, help beat the J-curve, and Demaria’s research provides welcome food for thought for any investors thinking of using secondaries as a way to kick-start their private equity programmes and put capital to work.

One question, of course, is whether that really matters. The strategy has morphed from a supposed J-curve mitigation tool to something very different in 2021. Investors can gain concentrated exposure to high-quality companies via funds that take stakes in single-asset  or concentrated deals, as LGT Capital Partners‘ $1.5 billion raise for its Crown Secondaries Special Opportunities II vehicle – which closed above target – demonstrated last week. Indeed, it is not clear how the growing role of so-called GP-led deals, which tend to generate growth in multiple as opposed to internal rate of return, will affect the models in the study, Demaria noted.

The plethora of strategies – GP-leds, tail-end portfolios, healthcare-focused secondaries, secondaries in secondaries, you name it – means that secondaries now offers something for investors with all types of motivations.