“Our goal is a level of diversity in investment management firms that reflects the diversity in the world in which we live.”

In a letter to its asset managers, Yale University’s chief investment officer David Swensen writes the endowment will be measuring “hiring, training, mentoring and retaining women and minorities for positions on the investment teams at Yale and in your firm” and that he plans on asking for diversity data annually. 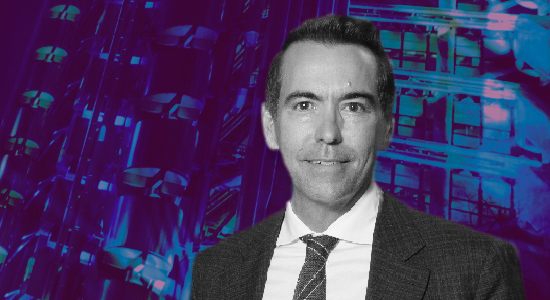 Mega-funds defy the pandemic
Seven months ago, the idea of whether firms could raise capital virtually was an untested one. If recent capital raises are anything to go by, funds can be raised over Zoom and then some. Thoma Bravo said yesterday it had raised $22.8 billion across three vehicles, including $17.8 billion for its XIV flagship – the largest tech-focused fund ever raised. Blackstone also said it had broken a record with its $8 billion haul for Core Equity Partners II, the largest long-hold fund to close. Details on Thoma Bravo’s LPs and Blackstone’s strategy here and here. The raises mean at least $379 billion has been collected in final closes this year. With more than $700 billion being sought by funds collectively as of the beginning of this month, as our latest fundraising update shows, expect records to be broken yet again.

AMG on political change
Pantheon and Baring Private Equity Asia owner Affiliated Managers Group is feeling upbeat about potential regulatory and tax changes for the industry following November’s elections. Speaking on the firm’s Q3 earnings call on Monday, president and chief executive Jay Horgen said AMG was looking at the election and the changes that could come as a “positive for our new investment pipeline and for growth opportunities”. The outcome would impact both transaction volumes and types of transactions for the firm, he added. Alternatives made up 35 percent of its $654 billion AUM as of 30 September.

No fund in covid-19, no problem
This year’s changed market environment is providing deal opportunities for deal-by-deal managers or independent sponsors, according to a study from London-based Co-Investment Partners, which cites more companies on the brink of bankruptcy being likely open for takeover discussions as reasons for increased dealflow. Independent sponsors holding a smaller number of portfolio companies that need troubleshooting leaves them more time for fresh acquisitions, the report says. 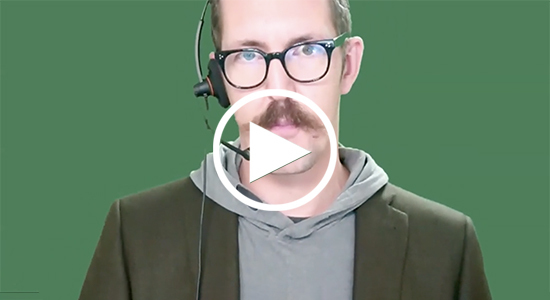 No going back
Attendees of sister title Infrastructure Investor‘s recent Global Summit Online were treated to a thought-provoking performance from futurist Ben Hammersley who centred on everyone’s favourite subject these days: how businesses can thrive in a post covid-19 environment. Hammersley believes there’s no going back to business as usual, even when a vaccine is found. That’s because, by the time one is mass produced and distributed, all the processes we will have gotten used to while working remotely will have solidified. Businesses will have concluded many of these processes are more efficient and cheaper (always a good motivator) than the old way of doing things. So, those wanting to go back to how things were will – when they are finally able to do so – find the world has moved on.

State Universities Retirement System of Illinois approved $140 million in private equity commitments to funds from Mesirow and Fairview Capital Partners, according to a press release.

The system invested up to $40 million to Mesirow Financial Private Equity Fund VIII-B to grow its exposure to co-investments within Mesirow’s portfolio.

For more information on SURS, as well as more than 5,900 other institutions, check out the PEI database.