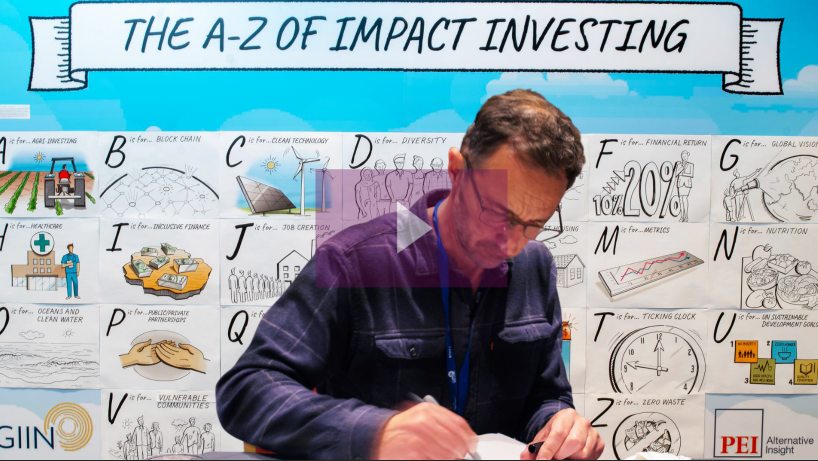 Impact investing has established itself as more than just a passing fad and, as the strategy gains ground, key trends are beginning to emerge. Those pondering strategy must now consider that around two-thirds of investors are seeking market-rate returns and that climate change is rapidly climbing the agenda, as we found in our latest impact investing supplement. For the visual learners among us, there’s also the A-Z of impact investing video.

Speaking of impact, Bain Capital‘s investing platform that focuses on the strategy will continue raising its second fund after founder Deval Patrick departed last week to run for the Democratic nomination, sister publication Buyouts is reporting. Double Impact Fund II is seeking $600 million and is yet to collect any commitments, according to the report. Todd Cook, who has co-led the platform alongside Patrick since 2017, will take over the 16-person team.

No need to panic

Several key private equity sentiment indicators have soured this year, though there’s no need to panic, according to Hamilton Lane. Speaking at the firm’s annual market overview breakfast in London on Thursday, managing director Richard Hope said that while purchase price multiples and leverage multiples are higher than a year ago, and coverage ratios are lower, managers have slowed their rate of deployment. This suggests GPs are remaining disciplined. “There’s been a clear flight to quality,” he said.

Dialling down. SoftBank appears to be targeting a much smaller figure for its second Vision Fund, Bloomberg is reporting (paywall). The latest vehicle has held a first close on around $2 billion and will continue raising capital. The Japanese tech giant had previously said its sophomore fund would be even bigger than its almost $100 billion-sized debut.

The star-spangled cloud over China investments. LPs with exposure to China should be wary of US policymakers, not the Chinese Communist Party, according to Cambridge Associates’ outlook 2020 report. The US government remains the biggest risk to such LPs and its goal – “halting US investment in China and starving it of capital and customers” – would disrupt PE and VC fundraising in the country. Trade war effects are already being felt: PE fundraising and investment into China decreased year-on-year by 31 percent and 34 percent respectively as of the first half, according to EMPEA.

KEVA close eye on PE allocations. Finnish Local Government Pensions Institution (KEVA) increased its private equity exposure by 0.6 percentage points to 10.20 percent between Q2 and Q3 2019, according to the pension’s website. Here’s a breakdown of the €54.6 billion pension’s current alternatives exposure. For more information on KEVA, as well as more than 5,900 other institutions, check out the PEI database. 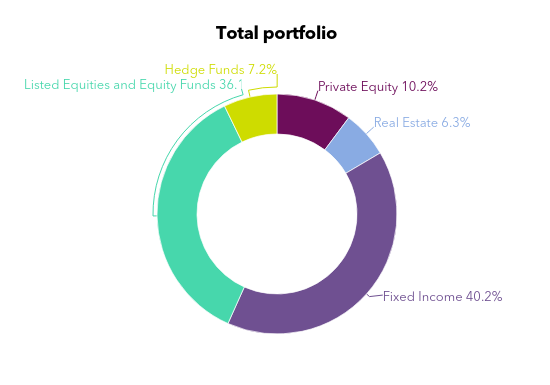 In an interview with CBS, new entrant into the Democratic primary race Deval Patrick talks through his stance on some key issues, including a wealth tax.