Joe Baratta, global head of PE at Blackstone, says in a Bloomberg video that the firm could use a “larger-scale capital base” to pursue bigger deals in a valuation environment that’s attractive for sellers 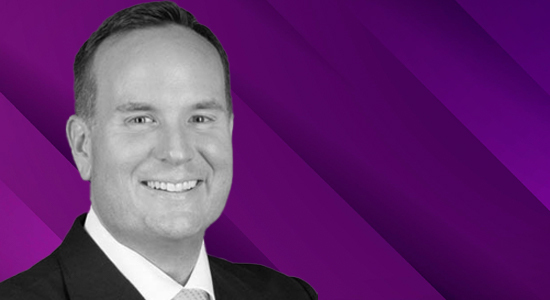 Apollo’s Future 40 hire
Apollo Global Management has appointed the former Asia-Pacific head of Evercore‘s private funds group to lead its fundraising and IR efforts in the region. Ian Bell joins as head of institutional client and product solutions for APAC in Hong Kong, according to his LinkedIn profile. Bell joined Evercore in 2014 and was responsible for establishing its APAC business, which won Placement Agent of the Year in Asia-Pacific in the PEI Awards 2019 and the same accolade two years running for affiliate title Private Debt Investor. He was named one of PEI‘s Future 40 Leaders of Private Equity in May.

PSP frees up funds
Speaking of secondaries, Canada’s Public Sector Pension Investment Board is looking to sell up to $2 billion of its PE holdings to bolster co-investment activity, our colleagues at Buyouts report (registration required). The deal would see PSP create a special purpose vehicle through which would flow fresh capital from the buyer or buyers of its LP stakes. This would be used to boost PSP’s exposure to existing high-quality GP relationships and drive greater co-investment flow. The deal, which is unusual for a pension, has a  similar structure to one Mubadala Capital and Ardian completed in 2017.

Ace & Co’s tribute
Sad news from Swiss PE firm Ace & Company, which last week said its CIO Tarik Habib had passed away. Habib, who joined Ace in 2014 and was based in New York, will be remembered as “an unparalleled mentor to many of us at the firm”, co-founder Adam Said wrote on LinkedIn. “Over the coming weeks, as ongoing ACE matters will be addressed, we will be in touch with people individually as we seek to honor his legacy by continuing to perpetuate his numerous virtuous qualities.” The Geneva-headquartered firm manages about $1.2 billion of AUM across secondaries, buyout and venture co-investment strategies.