Megan Starr, head of impact at Carlyle Group, tells affiliate title New Private Markets that the trend towards more ambitious targets for ESG-linked loans must not happen at the expense of simplicity (registration required) 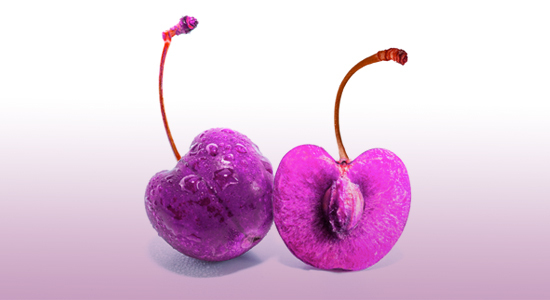 Secondaries M&A has become something of a staple of the private markets this year. Such is the demand for secondaries managers that some buyers appear to be going back for another helping.

The market for buying secondaries firms has been red hot this year, with at least five other acquisitions so far, including CVC Capital Partners‘ purchase of Glendower Capital and PGIM’s acquisition of Montana Capital Partners. If the Spring Bridge deal goes through (Side Letter understands the talks are at an advanced stage with a source saying Ares was keen to get the deal before the year-end), it would show it’s not just established shops that large asset managers have their eyes on.

While we’re on the subject, the booming GP-led secondaries market has competition when it comes to sponsors exploring ways to hold on to their best assets. Last week, Private Equity International broke the news that London buyout firm Pollen Street Capital had raised £185 million ($245 million; €216.6 million) for PSC Accelerator, a vehicle designed to act as a continuation fund for certain existing portfolio companies. The fund will invest alongside Pollen Street’s Fund IV, which closed on £700 million.

Double-down funds, as vehicles like PSC Accelerator are often known, have become a more common phenomenon over the past 18 months. In June, TA Associates closed Select Opportunities Fund II, which takes minority stakes in top-performing businesses that are being offloaded by the sponsor’s other funds, on its $1.5 billion hard-cap. Insight Partners is also targeting $1.25 billion for Insight Venture Partners X Follow-On Fund, which invests in portfolio companies held by the 2017-vintage Insight Venture Partners X.

The C$104 billion ($81.2 billion; €71.9 billion) Healthcare of Ontario Pension Plan has named Lori Hall-Kimm, former managing director of direct PE at CPP Investments, as head of global PE, per a statement. Hall-Kimm, who is also a co-founder of gender-focused industry non-profit Level 20, is a six-year veteran of CPPIB and previously spent a decade at Ontario Teachers’ Pension Plan in London. She will oversee a roughly C$11 billion PE portfolio.

A-League to stand on

Australia’s top footballing competition is the latest to catch PE’s eye. Football Australia, the country’s governing body, this morning said it had authorised

the sale of a 33.33 percent stake in the Australian Professional Leagues to tech giant Silver Lake. The deal reportedly values the competition at A$425 million ($302.2 million; €267.9 million).

Silver Lake is fast-becoming one of the world’s pre-eminent sports investors: as of October it had completed 12 transactions in the sector, including acquiring a stake in Manchester City-owner City Football Group. Here’s a nifty chart showing the most active PE investors in sports.