“Are buyers concerned about inflation, rising costs of capital, how stretched valuations are? The answer to all those questions is yes. I think you will see more caution on the part of buyers.”

Joe Baratta, global head of private equity at Blackstone, tells affiliate title Buyouts that 2022 is likely to be a

slower year in terms of dealmaking than its predecessor (registration or subscription required). 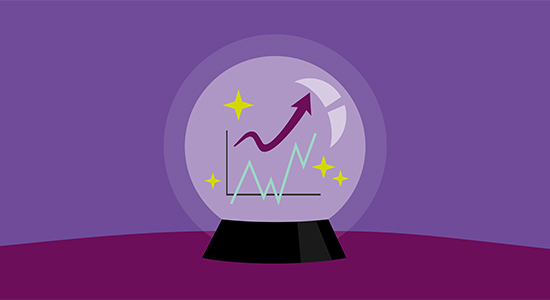 Asian PE predictions
Last year was a mixed bag for Asian private equity. Some markets, like India and Southeast Asia, thrived amid soaring investor appetites and landmark exits respectively; China, meanwhile, was hit by a series of regulatory actions that forced some GPs to rethink their investment theses and LPs to take a pause on new commitments. So, what next for these markets? This morning, Private Equity International published a series of predictions for Asian PE in 2022. The full article is worth a read, but here are the highlights:

ICYMI
While some PE executives were no doubt enjoying a well-earned glass of sherry and a mince pie, others appear to have been hard at work wrapping up their fundraises. Here are some notable closes announced in late December that you might have missed:

State of play
State-owned investors are getting a little more adventurous when it comes to venture capital. Not only are these institutions becoming highly active, with deal values up 80 percent year-on-year in 2021 to $18.2 billion and the number of deals more than doubling to 328, but they’re also branching out across funding rounds, according to Global SWF’s 2022 Annual Report. SOIs completed 92 Series E+ funding rounds last year, compared with 28 the prior year and nearly triple the 36 completed between 2016 and 2019. Series C and D funding rounds also greatly increased, while Series A declined. Rather than reflecting diminished appetites for early-stage investments, the dynamic was attributed to their increasing willingness to back start-ups through the company lifecycle to IPO stage.

Pay(n) points
PE may well be known for its generous pay packets relative to many other industries, but the majority of market participants still feel there is room for improvement. Some 57 percent of PE and VC executives are unhappy with their remuneration, with employee expectations and market conditions cited as the top reasons for dissatisfaction, according to Benchmark Compensation’s 2022 Private Equity VC Compensation Report. For the 36 percent of PE and VC CFOs who were unhappy with their pay, carried interest was the most common pain point. More findings here.