“It wouldn’t have been Lehman Sisters that would have run it into the ground.” 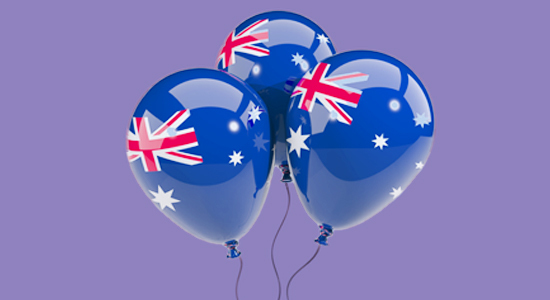 “To continue to be successful and to continue to be able to meet what is an increasing challenging investment mandate with interest rates at zero around the world, we needed more staff,” chief executive Raphael Arndt said during a senate hearing on Wednesday.

Future Fund’s caution is at odds with its LP peers, some of whom are upbeat on potential opportunities arising from inflation, as Private Equity International reported on Monday. Given Future Fund’s recent form when it comes to making prescient investment decisions, fellow LPs may want to follow its next steps closely.

UN’s new CIO
The $83 billion United Nations Joint Staff Pension Fund has a new CIO. Toru Shindo was promoted from deputy director for global equities, a position he’d held since 2009 and which covered both public and private investments (press release here). UNJSPF had $3.7 billion of PE AUM as of December 2019, representing about 5 percent of its assets at the time, according to PEI data. The pension could become a more familiar face in PE, having been advised that year to increase its strategic asset allocation to 9 percent.

HarbourVest’s new digs
Yesterday, PEI broke the news that HarbourVest Partners is establishing an office in Singapore. The move will help build relationships with up-and-coming GPs in the growth and VC markets of South-East Asia, and to grow in line with Indian and Chinese firms that are expanding their footprints in the region. Singapore will mark HarbourVest’s fifth office in Asia, building on a reputation which saw it named Fund of Funds Manager of the Year in Asia in the latest PEI Awards.

Lots ventured, lots gained
VC has had a storming year. The asset class generated a 53.9 percent one-year net return, more than double that of expansion or growth equity and buyouts, according to the latest quarterly report from analytics firm Burgiss.

Helios nets NBA deal
PE’s love of live sports has reached Africa. On Monday, the National Basketball Association said it had formed a $1 billion entity on the continent with backing from Africa-focused private equity firm Helios Investment Partners. Live sports generated $144 billion of revenue in 2019, and the rapid growth of smartphones in Africa represents a tantalising prospect for those generating direct-to-consumer content. If you haven’t already done so, read PEI’s Deep Dive into sports investing here.

Fubon Life Insurance has confirmed a $65 million commitment to KKR North America Fund XIII, according to a filing from the insurer. The fund, which closed at $18.5 billion, is the latest North American buyout vehicle managed by KKR.

Fubon Life Insurance Company’s recent private equity commitments have been made through venture capital and buyout vehicles across several regions.