“There’s companies you leave for dead, and then all of a sudden somebody wants their technology, or they might have patents worth a lot of money” 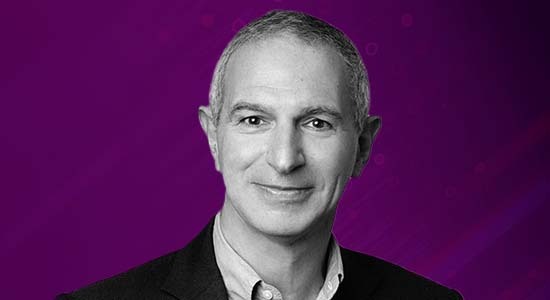 BC had been in market with Fund XI since early 2020. The lengthy process is understood to have been impacted in part by slower monetisation of Fund IX during the pandemic, and some LPs pausing commitments to prioritise and mitigate disruption to their portfolios at its peak.

It is worth noting that BC has not been deterred by Fund XI’s underwhelming total. “We expect to be back in market with Fund XII in the second half of 2023,” BC chairman and partner Raymond Svider said in a 25 January letter to investors seen by PEI, noting that Fund XI has already deployed €2.4 billion across seven transactions.

Still, with LPs bumping up against their allocation limits, interest rate hikes on the horizon and geopolitical tensions mounting in Europe, there’s a decent chance that the most favourable conditions for raising a large fund are already behind us. Those struggling to raise capital during the pandemic are unlikely to find the process any easier in the near future.

Slimming down
PEI tuned into iConnections Global Alts ‘22 conference in Miami on Tuesday. Here are some highlights:

Court is adjourned
The outcome of a court ruling in the US has given PE advocates some room to breathe, according to affiliate title Regulatory Compliance Watch (registration or subscription required).

US District judge Lucy Koh dismissed a lawsuit brought by two Intel engineers against the semiconductor manufacturer’s pension board, claiming that it breached prudential and fiduciary duties by investing heavily in hedge  and PE funds, RCW reported. Judge Koh found that the plaintiffs failed to explain why the performance of Intel’s PE portfolio should be measured against benchmarks such as the S&P 500 and failed to offer factual evidence of conflicts of interest or self-dealing on the part of the managers. “Plaintiffs only plead factual allegations that, at most, support a potential conflict of interest, not a real conflict,” Koh wrote.

The case was Winston Anderson and Christopher Sulyma’s third attempt to file a suit on behalf of current and former employees, the first in 2015. The suit claimed that employees were kept in the dark about high fees and that the portfolio “suffered hundreds of millions of dollars in losses” compared with what they would have earned if the asset allocation had been “consistent with prevailing standards”.

Private fund advocates read the Intel litigation as an assault on alternative investments in defined contribution plans. The dismissal will be met with relief by those who see a place for PE in these institutions’ portfolios.