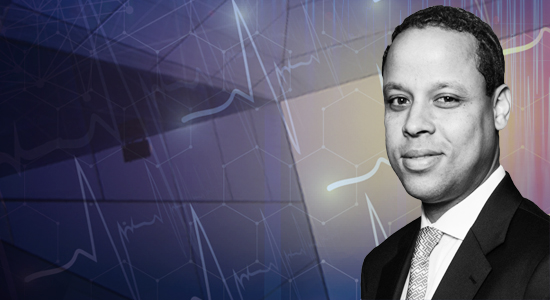 Blackstone has raised the largest-ever pool of dedicated secondaries capital, at least for the time being. The firm’s Strategic Partners unit collected $11.1 billion in a final close on its eighth fund yesterday, surpassing previous record holder Ardian‘s $10.8 billion haul of secondaries capital for its ASF VII vehicle. We hope to be chatting with global head Verdun Perry (pictured) in the coming days and will let you know how they plan to deploy all that money. But don’t expect Strategic Partners to hold the record for long – Ardian is chasing $18 billion for its latest secondaries programme. The whispers tell us that may wrap up later this year.

CVC Capital Partners has added another €4.6 billion of firepower to its long-term fund strategy in a final close for its Strategic Opportunities II fund. Co-investments will remain an important part of the strategy, Lorne Somerville, co-head of CVC Strategic Opportunities, tells us. The firm delivered over €1 billion of co-investments in the first fund and expect to do at least that in the second, he adds.

Navab’s firm to wind down. Following Alex Navab’s untimely death, the team at Navab Capital Partners – which includes Carlyle’s Ram Jagannath, Warburg Pincus’s Annette Rodriguez and Baupost Group’s Robert Berlin, as well as several ex-KKR senior executives – has decided to wind down the operations of the firm, per a statement. As the firm had yet to officially launch its debut fund or make an acquisition, the wind-down is not expected to be too complex. The more painful part is disbanding the team Navab had put together to make his vision a reality. “We continue to grieve this terrible loss, and in our individual ways, we will cherish Alex’s memory and support his legacy of business and community leadership,” the statement said.

Is the best behind us? Almost three-quarters of LPs do not think investment performance will be stronger in the second half of the year than it was in the first, according to placement agent Eaton Partners. The survey of 50 LPs also found that Brexit risk and the US-China trade war are not affecting LP investment activity yet: 48 percent said Brexit was having no immediate impact on their UK investment activity while 69 percent said the same about the trade war’s effect on their investment into China. We’re glad some LPs are remaining sanguine amid geopolitical uncertainty.

Thanks to the plugged-in readers who got in touch yesterday with tips on the secondaries lawyers jumping ship. Turns out three people from Hogan Lovells including London PE head Ed Harris are joining a rival firm. Sister title Secondaries Investor has the details.

More PE for Tennessee. Tennessee Consolidated Retirement System has agreed to commit $345 million to five venture capital and private equity funds, including New Enterprise Associates 17 and to Great Hill Equity Partners VII. Here’s a breakdown of the $50.7 billion US pension’s investment portfolio. For more information on TCRS, as well as more than 6,700 other institutions, check out the PEI database. 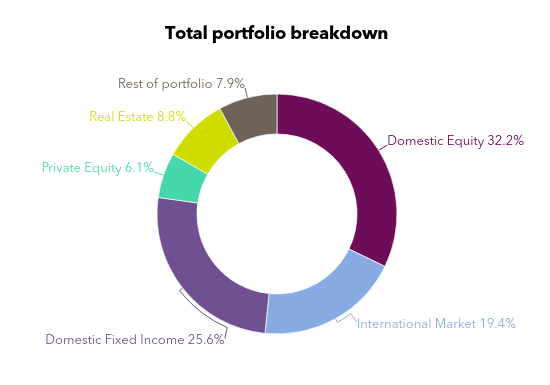