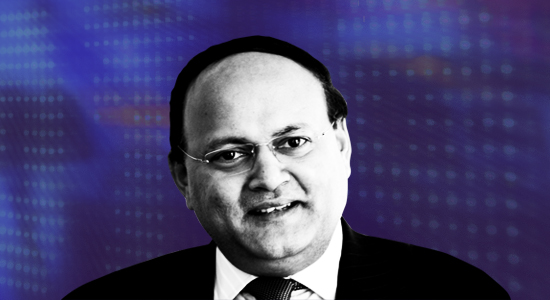 The 31st of October was supposed to be Brexit day; instead the UK is headed towards a general election on 12 December. Amid battles over a deal or no-deal Brexit and countless “flextensions”, UK private equity fundraising and dealmaking has taken various hits since the 2016 referendum. Later today we’ll be publishing our downloadable report on how three years of Brexit uncertainty has affected UK PE. Spoiler alert: it’s spooky stuff.

Want CDC Group to commit to your impact fund? Make sure you’re planning to invest beyond just financial services. That’s according to South Asia head Srini Nagarajan (pictured), who tells us the £5.8 billion ($7.5 billion; €6.7 billion) DFI wants to see more impact funds active in the region but will actively encourage them to look beyond that one sector. CDC has largely invested through equity but expects debt to account for an increasing portion of its work in South Asia, Nagarajan says. It’s most active in India, Pakistan and Bangladesh within the region and plans to open a Nepal office. Read our interview here.

It was a jam-packed agenda at the Family Office Connect: LPs, GPs & Independent Sponsors conference in New York on Wednesday. Here’s a few things we heard:

ICYMI: WeWork’s white knight. Landlords can breathe a sigh of relief following SoftBank’s latest funding package. That’s according to sister publication PERE, which said the Japanese investor’s deal to take control of the business and provide new funding should assure landlords and lenders of WeWork’s underwriting and creditworthiness. SoftBank will take 80 percent ownership and provide WeWork with $5 billion of new financing in a deal that values the co-working giant at around $8 billion, well below the $47 billion estimate in January. The company is expected to cut around 4,000 jobs.

Dunlap leaves Rise Fund. Blackstone Growth has poached TPG Rise Fund head of investing Brian Dunlap, per Axios, as it embarks on fundraising for its debut dedicated vehicle. Dunlap has updated his LinkedIn with the new position. Blackstone Growth launched this year and focuses on both minority and majority investments in companies between early stage venture and traditional buyouts. Dunlap will be joining execs from TCV, Vista, NEA and TPG Growth, as sister title Buyouts reported last month.

There are two Europe-based global PE firms in fairly advanced discussions about a GP stake sale at the moment and the buyers are one of the three main firms involved in this strategy. Know anything? Get in touch via email or anonymously. 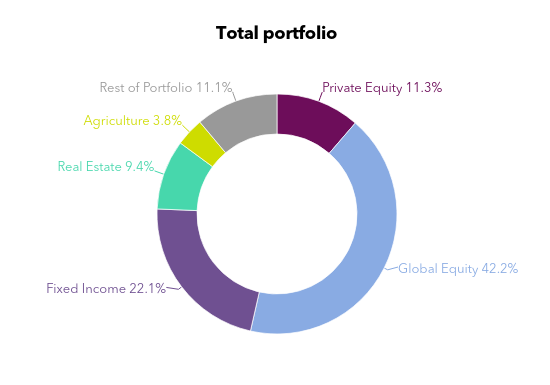 “Private equity has done a terrible job of succession planning. We’ve got guys there, the founders of firms that continue to sit on top of the pyramid, maybe well past the time they are actually contributing in equivalent levels to the economics they are receiving. [It] is what creates a lot of independent sponsors.”

Succession issues are a driver of the growth in the independent sponsor community, Brian Kerr, managing director, ORIX Mezzanine & Private Equity, told a conference on Wednesday.