Speaking in a Bain & Co podcast, Nic Humphries, executive chairman of Hg, says GPs must prove to LPs they can make money through all cycles and vintages, and with low volatility. 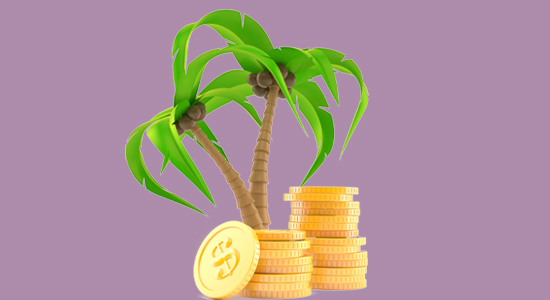 Though many institutions are likely to report decent annual performances a year on from the pandemic dip, CalPERS may also have benefitted from its recent pivot towards co-investments and diversification into growth investing. This forms part of a new long-term approach to the asset class under PE head Greg Ruiz and head of PE investments Yup Kim, details of which the latter shared via LinkedIn earlier this year.

Meng resurfaces
Speaking of CalPERS, Ben Meng, the pension’s former CIO, has resurfaced at Franklin Templeton. Meng will help to expand the asset manager’s PE, VC and alternatives offerings across Asia-Pacific in his role as executive vice-president and regional chairman, per a statement. Meng resigned from CalPERS in August 2020 after less than two years in the job, the reasons for which Side Letter explored in greater detail here.

Supersize PE
PE is more than three times as busy this year in terms of fundraising, deals and exits than it was a decade ago, according to Bain & Co’s 2021 H1 Global PE Update. Here are some key stats from the report, visit Private Equity International later today for more detail:

The study found that, over the next five years, 40 percent of sovereigns plan to increase allocations to China, with three-quarters of them attracted by the prospect of good local returns and 57 percent seeing the country as an important portfolio diversifier. China is expected to be the beneficiary of both new allocations and capital being diverted from North American and European allocations.

Central banks have also continued increasing their allocations to Chinese assets as they diversify away from the US dollar. They had average allocations of 2.3 percent to China at the end of last year versus 1.9 percent a year previously. More than half of central banks (57 percent) now hold renminbi assets compared with 40 percent in 2018.