Carl Thoma: Get to Washington 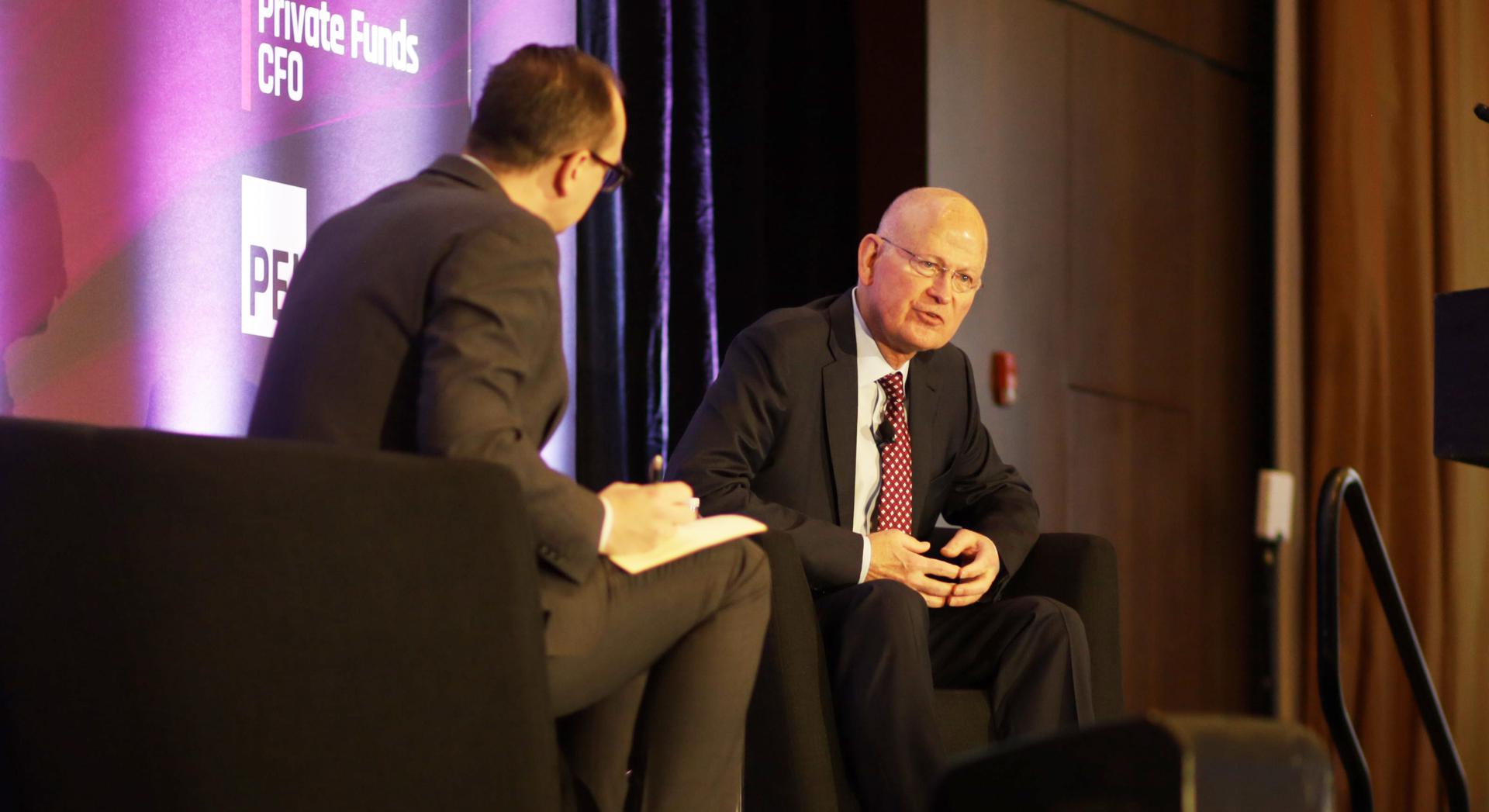 “It’s not going to let up, it’s probably going to get worse.”

This was how Carl Thoma (pictured), one of the industry’s founding fathers, described the anti-private equity rhetoric that feels like it is increasing in pitch as we head into a US election year. The industry is “under attack, probably more as a reaction against wealth”, he told senior editor Toby Mitchenall on stage during the opening keynote interview on day one of PEI’s CFOs and COOs Forum in New York.

The problem? The industry has got “so big, we have lost that sense of needing to survive”, he continued, noting that when he was president of the National Venture Capital Council “we were fighting for survival and recognition to get pension funds to be able to invest in the space. All the private equity leaders spent a lot more time in Washington getting to know the senators, bringing in our portfolio companies … It seems like now we have turned that over to our lobbyists and PR firms, and are too busy to go.”

Oh, he also predicted that within the next four years carried interest will be taxed as income rather than capital gains. 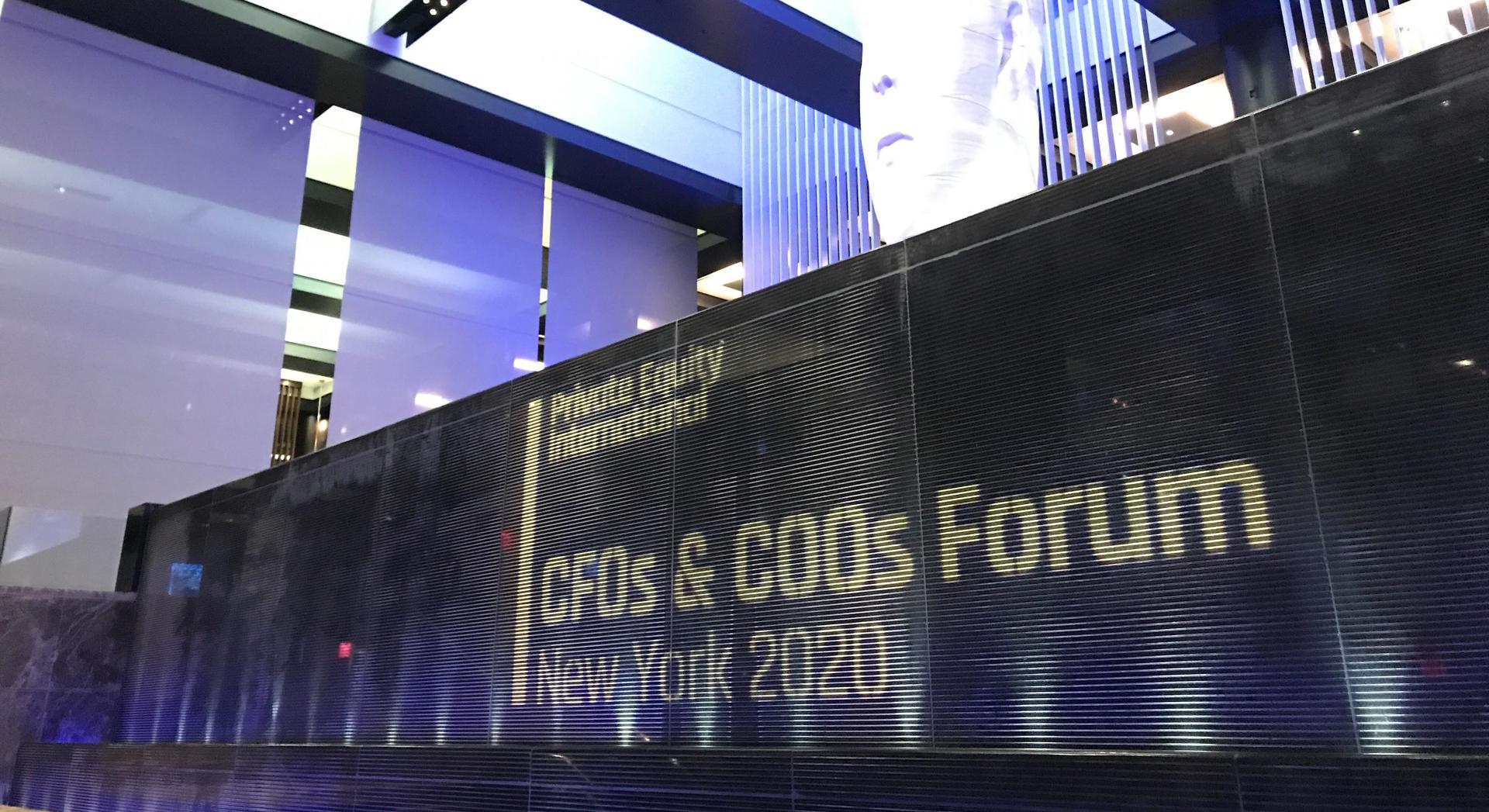 Big Four firm EY once again launched its annual Global Private Equity Survey at the forum. The headlines this year? The most commonly cited talent management priority among PE firms is to “increase gender representation” and the vast majority of respondents to the survey say their firm is taking action to achieve this. Read the report in full here.

Too many deals, not enough money? Discussions in the secondaries panel session pointed to a business opportunity for secondaries firms. The rapid growth in more concentrated GP-led restructurings is being held back because the conventional secondaries funds don’t have a mandate to make concentrated bets. “This could be another product of your secondary offering,” said one advisor.

A recurring talking point on day one was the potential to get US retail capital into private equity. While the SEC has a stated desire to clear the regulatory path to make this happen, not everyone is getting quite so excited just yet. How long might it take? “We’re talking decades,” Brien Smith, chief operating officer of Neuberger Berman Private Equity, told Isobel Markham in the last keynote of the day. Today the conference hears from SEC corporate finance division director, William Hinman, on exactly this topic.

Permira’s on a roll(over). A couple of things stand out about the recent sale by Permira of advisory firm Duff & Phelps to a consortium of buyers. First: it’s another example of a rollover co-investment with Permira buying in as a minority shareholder – evidence that if you like an asset, you do what you can to retain exposure, as explored in this deep dive by sister title Buyouts. Second is the presence in the buyer consortium of financial services specialist firm Further Global. Led by Carlyle’s former financial services head Olivier Sarkozy and founded in 2017, the firm has raised more than $1.2 billion, according to the press release.

GPs like what they CEE. Private equity deal volume in emerging Europe has hit a record high, new figures from law firm CMS show. A total of 318 deals were recorded last year, compared with 308 in 2018 and 288 in 2015. Deal values, however, remained at almost the same level year-on-year, at around $23 billion. Succession, corporate carve-outs and secondary sales in telecoms and IT and manufacturing are attracting a lot of interest. What’s more, international GPs are experiencing tough competition from local investors and financial groups (like these) for the best assets, the report noted.

For more information on Chicago Teachers, as well as more than 5,900 other institutions, check out the PEI database. 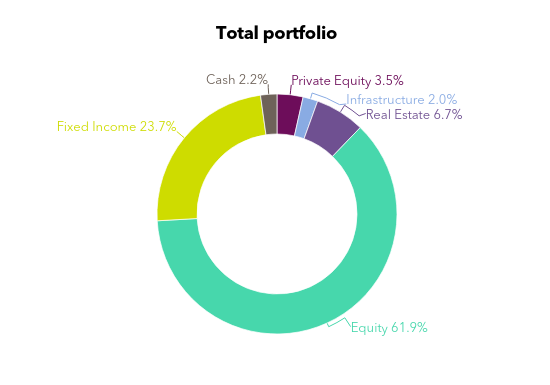 “Last year, in terms of volume, we filed about a thousand state returns.”

A panellist at the CFOs & COOs Forum in New York tells delegates their firm spends around half its tax budget on state compliance.