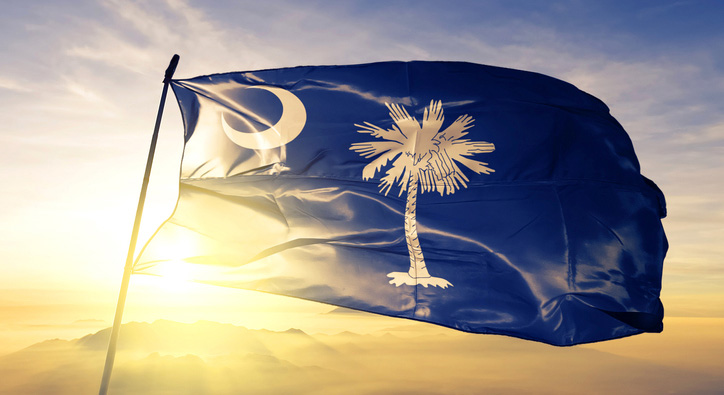 South Carolina Retirement System Investment Commission wants to double its growth equity exposure and cut down on mega-buyouts in the next five years, CIO Geoffrey Berg tells us. The US pension’s PE portfolio is “heavily skewed” towards US buyouts, a market that is getting too heated, according to Berg. “Everything is getting fairly crowded and there are a lot of really talented managers in the mega buyout space,” he says. RSIC will continue to allocate to large buyouts and expects this to remain a “great source” of co-investment opportunity, but Berg says it also needs to move down market for more opportunities and better returns.

Investors hunting for alpha should back lower mid-market funds rather than public asset management giants, according to Commonfund’s director of private equity Mark Hoeing. Instead of focusing on pure capital gains generation for their LPs, listed firms seem to be focusing a little more on the needs of their public shareholders, Hoeing said at an update by the firm on Wednesday. Mega firms, he added, used to be focused on pure capital gains generation for their LPs, but have now become more diversified. “[T]heir sticky revenue stream is tied more to the management fees,” Hoeing says.

Melior Equity Partners, formed by two former Carlyle Group Ireland execs, is eyeing about €200 million for its debut offering dedicated to the Irish mid-market. Melior, which spun out from Carlyle Cardinal Ireland – a JV between the PE giant and Dublin-based manager Cardinal Capital Group – was formed in July by two Carlyle MDs. We understand Carlyle is not funding the vehicle, which will begin its fundraising early next year when CCI’s investment period ends.

Cerberus’s ‘tequila-drinking Navy SEAL’. The next civilian head of overseeing US special forces could be a PE guy. Louis Bremer, a managing director at Cerberus Capital Management, is the frontrunner for the job, Politico is reporting. Bremer, who has experience at Bain Capital and Veritas, served eight years in the elite navy role. He wouldn’t be the first PE exec to be considered for a top role in the armed forces: in 2017 Donald Trump nominated ex-HarbourVest managing partner Philip Bilden as navy secretary (Bilden did not end up taking the role).

KPS goes big on distressed. The size of KPS Capital Partners’ latest fund trumps that of its predecessors, sister publication Private Debt Investor is reporting. KPS Special Situations Fund V is targeting $5 billion, which will target corporate carve-outs, restructurings, bankruptcies and businesses in other financially or operationally challenged situations. The vehicle, whose launch comes as fundraising for distressed strategies has rebounded, follows KPS’s 2014-vintage Fund IV, which garnered $3.57 billion and has posted a 15.7 percent net IRR.

CalSTRS’ alt aspirations. California State Teachers’ Retirement System committed $5.50 billion to private equity funds and co-investments during the first quarter of this year – most recently $280 million to TA XIII, $750 million to Blackstone Capital Partners VIII and $500 million to Permira VII. Here’s a breakdown of the $241.3 billion US pension’s target alternatives allocations. For more information on CalSTRS, as well as more than 5,900 other institutions, check out the PEI database. 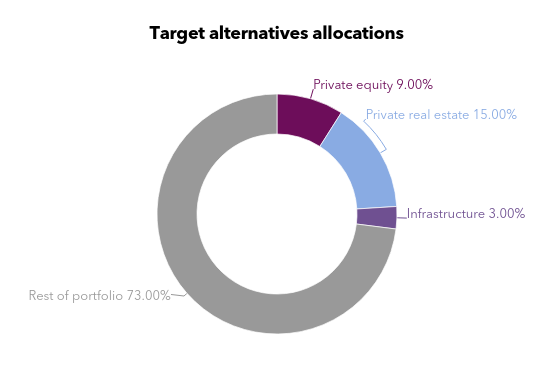 “People are risk-averse at the moment and aware of risk, and they’re trying to de-risk where they can.”

OMERS global head of private equity Mark Redman tells Bloomberg market participants are aware the cycle may be coming to an end.