“What concerns me is when asset values decouple from their underlying value. And that becomes a challenge because at some point we know from history they will converge.” 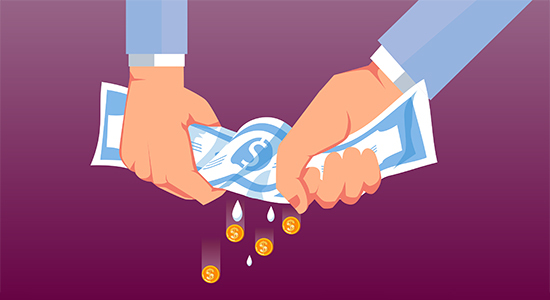 When the music (Game)Stops
Most readers will be aware that an online community of retail investors has launched a crusade against Wall Street short sellers. Members of Reddit’s WallStreetBets forum bought massive amounts of shares in companies shorted by hedge funds – including retailer GameStop and theatre chain AMC Entertainment – in recent weeks to drive up prices and force a “short squeeze”. One hedge fund, Melvin Capital, reportedly lost 53 percent on its portfolio in January, per The New York Times.

Others, however, are making hay. PE giant Silver Lake, for example, reportedly gained about $113 million last week by converting $600 million of AMC bonds to equity and selling as prices soared, according to Bloomberg. It converted the bonds at $13.51 a share and sold 44.4 million of them for an average price of $16.05, the report said.

It is hard to say how long the squeezes will last. Senator Elizabeth Warren is among those calling for US Securities and Exchange Commission investigation into possible market manipulation. In the meantime, an untethering between the underlying value of a company and its share price could have implications for private equity valuations, which often make reference to listed comparables.

Second time’s a charm?
WeWork could have another stab at going public. The office sharing giant is mulling offers from a SPAC affiliated with Bow Capital Management and at least one other unidentified vehicle, The Wall Street Journal reports (paywall). The deal could be valued at around $10 billion, a far cry from the $47 billion valuation which caused SoftBank’s Vision Fund to lose billions in 2019. For all this talk about public market pricing, WeWork is a stark reminder that private valuations do not always make sense either.

Abraaj too far
Arif Naqvi, the former chief executive of collapsed PE firm the Abraaj Group, has lost his appeal against extradition to the US. “There is no doubt that the US is where most of the loss and harm has resulted from the relevant activity,” judge Emma Arbuthnot said in her ruling on Thursday, dismissing Naqvi’s claim that a majority of his alleged misdeeds took place in the UK. He is charged with misappropriating more than $380 million of investor money. Naqvi denies the charges.

Tokyo drift
EQT is building a PE investment team in its new Japan office. The firm expects to base up to six investment professionals in Tokyo, including existing staff and local hires, head of PE Asia-Pacific Simon Griffiths told PEI last week. EQT has also partnered with Japan Industrial Partners, a Tokyo-based firm, to help source investment opportunities, though the pair are under no obligation to invest together.