“Private equity firms are rushing to the leveraged loan market to line their pockets, pushing aggressive deals to fund payouts in a space that’s thin on new supply”

A year and a half ago we interviewed Canada Pension Plan Investment Board’s secondaries team, then regarded as some of the smartest, nicest investors in the business. Today that team is looking very different: as sister title Secondaries Investor reported on Friday, only two of its senior members remain now that Europe lead Nik Morandi is leaving the pension giant. We’ve heard gossip of several places he could be landing, though nothing concrete. Stay tuned.

Keep calm and carry on

As carried interest taxation starts getting a little heat in other jurisdictions, Hong Kong is using it as a lure for private equity firms that are eschewing the Caymans. The Hong Kong Monetary Authority finished a consultation process this month on proposals for one of the world’s “most competitive” tax treatments on carry, and is expected to submit a formal version to the territory’s Legislative Council before year-end. Although it remains unclear how much the initial proposals are likely to change, Private Equity International looks at three potential revisions suggested by the industry. 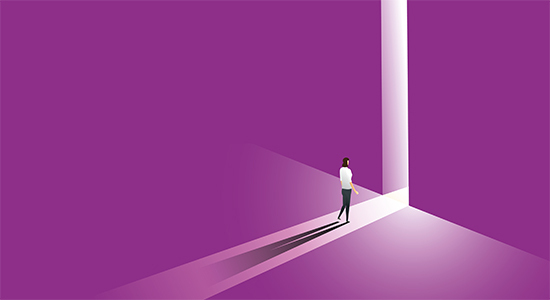 Go forth and multiply

Women and people of colour need to step out of their firms and set up their own to create a truly inclusive PE industry – this was the conclusion of one LP during a private discussion recently. “It is what is”, said the source, noting that while some GPs might have made “advances” on this front and LPs have started applying pressure, no one is going to make headway.

Becoming your own boss is never easy, the investor said, but established GPs need to show support for departing executives and recommend the new firms to their own LPs instead of “freaking out” that they have lost their diversity superstars.

On the bounce. Prices for second-hand fund stakes have rebounded strongly compared with the last quarter, says intermediary Setter Capital. The average top bid for a buyout fund was 90.92 percent of net asset value during the 90 days to 31 August, compared with 85.98 during the previous 90-day period. A similar pattern was seen across other strategies. This has coincided with a flurry of large GP-led deals hitting the market, from managers such as Summit Partners and Thomas H Lee, after a long period of inactivity.

Investcorp has launched a new platform dedicated to Chinese healthcare companies. The Bahrain-listed investment firm will build a portfolio of private and secondary stakes in the sector, per a statement. To that end, it has acquired minority equity stakes in haematology specialist Lu Daopei Medical Group and online healthcare business WeDoctor. Investcorp has been busy in Asia: the firm is developing a market strategy for Japan and last year acquired the private equity and real estate unit of Mumbai’s IDFC Alternatives.

And on the topic of healthcare…

Sagard Holdings, the $4 billion family-owned investment platform, has launched a fund to invest in small-cap European tech and healthcare businesses. Sagard NewGen will invest in majority and minority holdings with deal sizes typically between €10 million and €50 million to fund the expansion strategies of companies with revenues of up to €150 million.

Here is what caught your attention last week: