“If the internet doesn’t kill us, it is certainly going to create productivity advances” 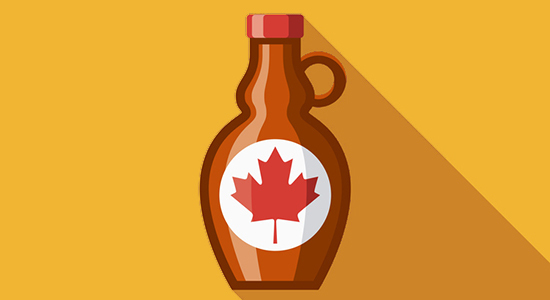 Liquid(ity) gold
Canada Pension Plan Investment Board is the biggest investor in private equity for a reason: it’s a staunch supporter of the asset class via both directs and fund investments. On the secondaries side it has been a little quiet of late – until now. Side Letter can reveal that the C$519.6 billion ($418 billion; €362 billion) pension has backed two sizeable deals, one with Goldman Sachs and the other with the UK’s second-largest retirement fund. On the latter, CPP Investments led a C$1 billion process that involved acquiring exposure to a BT Pension Scheme separately managed account comprising fund stakes and co-investments managed by Hermes GPE. The deal was structured as a strip sale in which a slice of exposure was moved into a continuation vehicle. It’s the third time the Canadian investor has backed such a process with BTPS and Hermes, and gives liquidity to the UK pension while allowing it to retain exposure to the assets. As part of the deal, CPPIB is giving Hermes primary capital to manage (it’s unclear how much) – an edge that’s always been a draw card for the Canadian investor. More to come from our colleagues at Secondaries Investor (subscription required) later today.

Les résultats
Third-quarter results are out for French asset managers Eurazeo and Tikehau Capital. Here are some highlights:

Shooting for the Moon
Last week, fundraising platform Moonfare secured funding from one of the world’s premier tech investors. Insight Partners led a $125 million funding round for the Berlin-based business, which gives investors access to PE funds for a minimum investment of just $60,000. EQT, Carlyle Group and Warburg Pincus are among those represented on the platform, which offers access to at least 42 individual funds.

It is difficult to put a figure on the potential represented by individual investors, which is undoubtedly large. According to data from Morgan Stanley, high-net-worth individuals are on track to account for an additional $1.5 trillion of PE assets under management by 2025. The support of Insight, which is seeking $12 billion for its 12th flagship fund, is a vindication of Moonfare’s approach and throws further weight behind the push towards non-institutional investors.