“We’ve got two big buckets of money that are going into tax incentives that bring down the cost of clean power, which mean our customers want to buy these technologies because they are way cheaper.” 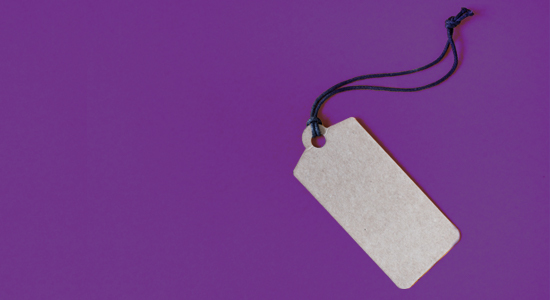 CVC’s price tag
How much is Europe’s largest private equity firm worth? $15 billion, GP stakes giant Blue Owl seems to think – the US firm is close to striking a deal for 10 percent of CVC Capital Partners at that valuation, according to Bloomberg. Readers will recall PEI first reported CVC was in talks with GP stakes firms including Blue Owl in early August.

If the deal closes, the transaction would be one of the most high-profile GP interest sales in recent years. Blue Owl already owns stakes in firms including Platinum Equity, Vista Equity Partners and Silver Lake. It would join CVC’s existing shareholders, including Singapore’s GIC and the Kuwait Investment Authority, which were part of a trio that acquired a 10 percent stake in 2012.

Apollo’s hired Gunn
Apollo Global Management has named Noah Gunn, former investor relations head at the firm’s permanent capital unit Athene, to lead IR globally, per a statement. This is Gunn’s second stint at Apollo, having served as a principal and IR manager at the firm from 2013 to 2018. He is at least the second senior IR hire at the firm in recent months, with Ian Bell, former Asia-Pacific head of Evercore‘s private funds group, joining as head of institutional client and product solutions for APAC in Hong Kong earlier this year.

Gunn joins as the firm gears up to raise its next flagship fund. The new pair might have a tougher mandate than some of their peers, with Apollo’s now-chief executive Marc Rowan admitting in February that not all of the firm’s LPs may be satisfied with the governance and leadership changes it has enacted following a review into Leon Black’s Epstein ties.

Retail therapy
Ares Management Corporation will use its recently acquired secondaries unit, Landmark Partners, to launch a PE vehicle for non-institutional investors, our colleagues at Secondaries Investor report (registration required). Ares Landmark Private Markets Fund will invest in a diversified portfolio of private assets acquired “principally” on a secondary basis, while also making primary commitments and direct investments in equity and debt. The fund can target PE, private credit, VC, infrastructure and real estate, and will have a small allocation to liquid assets, such as cash and fixed income.

The vehicle, known as a 40 Act fund, is open to US individuals defined as accredited investors and qualified clients. 40 Act funds are at the forefront of PE’s efforts to reach a broader pool of investors – find out how the complex structures work here.

Rede’s crystal ball
What will private markets look like in 10 years? That’s the question placement firm Rede Partners sought to answer in its The Future of Private Equity: Five Predictions for the Next Decade report. Here are the key takeaways: