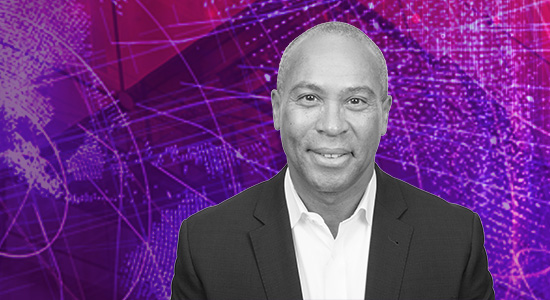 The 2020 US Presidential elections could end up another race with a private equity bod in the running – and another Bain Capital bod at that. The New York Times is reporting that Deval Patrick (above), former governor of Massachusetts and co-managing partner at Bain Capital’s impact investing arm Double Impact, is considering throwing his hat into the ring. Unlike his predecessor, Bain founder Mitt Romney – incidentally, also a former governor of Massachusetts – Patrick’s a Democrat. Per the Times, Patrick has told party leaders he thinks there’s an opening for a candidate who can unite both liberals and moderate Democrats.

Next year is looking set to be a banner year for mega-fund launches with BC Partners the latest firm to join the fray. The European private equity giant has been holding preliminary talks with investors and is preparing to launch its 11th flagship fund next year seeking around €8.5 billion, per Bloomberg. A spokeswoman for the firm declined to comment. With EQT and CVC Capital Partners also expected to return to market with mega-funds next year, LPs’ calendars are sure to be filling up.

What Zamo can do for you

In case you missed it, Zamo Capital is the newest entrant to the fund of firms market – and this one’s a bit different. The firm was set up by Jim Roth, co-founder of impact specialist LeapFrog Investments, and it plans to acquire minority stakes – less than 20 percent – in about six UK-focused impact managers, Roth tells us. The coming together of two hot sectors, impact investing and GP stakes, is sure to attract LPs; getting a stake early in the next-generation impact managers seems like a lucrative strategy. Look out for our interview with Roth later today.

What’s in a name? Sister publication Secondaries Investor had the honour of moderating a panel comprising secondaries veterans at a forum hosted by law firm Kirkland & Ellis in New York last week. Among the more lighthearted topics discussed was project naming conventions in what is still a secretive industry. One panellist revealed his firm named its projects after Scottish castles until they ran out of pronounceable ones, while another said his firm used the college mascot of one of the firm’s partners. Read the panellists’ predictions for the secondaries market here.

Zooming in on ILPA’s Model LPA. Sister title Private Funds CFO has delved a little deeper into ILPA’s model limited partnership agreement, highlighting six provisions that are worth checking out, including new clauses around co-investments, a directive to make a list of LPs available to the investor base and cracking down on attempts to “pre-clear” all potential conflicts.

Which secondaries firm is seeking up to $7.5 billion for its next fund? Get in touch via email or anonymously if you think you know.

ERS alts breakdown. Employees Retirement System of Texas has agreed to commit $60 million to Wind Point Partners IX. Here’s a breakdown of the $28.67 billion US pension’s current exposure to alternatives. For more information on ERS, as well as more than 5,900 other institutions, check out the PEI database. 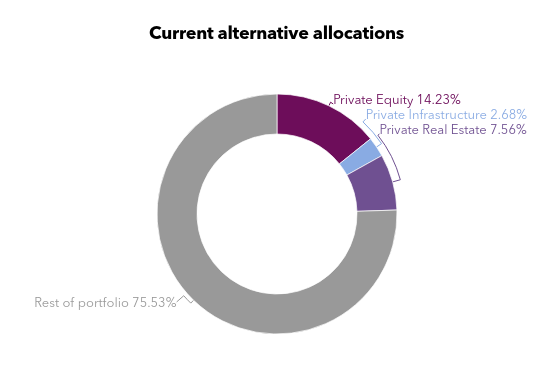 “When we look for a new CEO, it really feels strange if you don’t have women or people with different backgrounds on the shortlist.”

Irina Frolova, PGGM’s head of asset management for private infrastructure, talks to PEI about how diversity in recruitment is a no-brainer for the Dutch pension giant.