Cornelia Gomez of PAI Partners explains the direction of travel on climate risk to delegates at the Responsible Investment Forum: Europe. 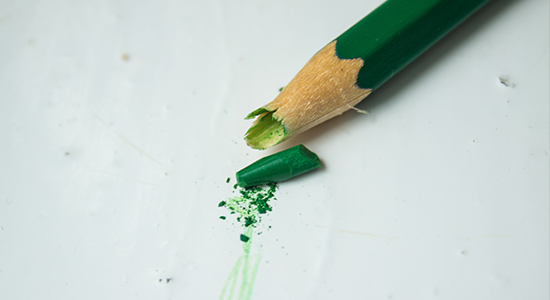 ESG to the backseat
The US Department of Labor has updated ERISA rules to require private pension plan fiduciaries to put financial returns ahead of sustainability goals, dealing a potential blow to ESG investing. A fiduciary is now prohibited from “subordinating the interests of participants and beneficiaries in their retirement income to unrelated objectives”. The new rules were expected, but came over opposition from many investment advisors and their advocates. The investment community is already working to proactively address the ruling: on BlackRock’s third quarter earnings call last month, chief executive Larry Fink said the firm is working on gathering data to demonstrate how “climate risk is investment risk”.

Performance watch
As earnings season draws to a close, PEI returns with another instalment of its Performance Watch series. First up is Carlyle Group, whose Asia Partners IV and Carlyle Partners IV appreciated in the third quarter of 2020 and enjoyed modest improvements to multiple-of-invested-capital. In a September interview with PEI, the firm’s head of impact Megan Starr said a disaster scenario workshop several years ago helped Carlyle to weather the metaphorical storm of covid-19.

CalPERS’ secondaries push
After going more than a decade without committing to a secondaries fund, California Public Employees’ Retirement System has committed $800 million in the space of a few months. The Sacramento-headquartered pension wrote a $500 million cheque for AlpInvest Secondaries Program VII, having committee $300 million to Adrian’s ASF VIII in June, Secondaries Investor reported.

Los Angeles County Employees’ Retirement Association has approved $280 million-worth of commitments to private equity funds, according to the pension’s November 2020 investment board report.

LACERA’s recent private equity commitments have been to buyout and venture capital vehicles. The pension has a 10 percent target allocation to private equity that currently stands at 11.5 percent.