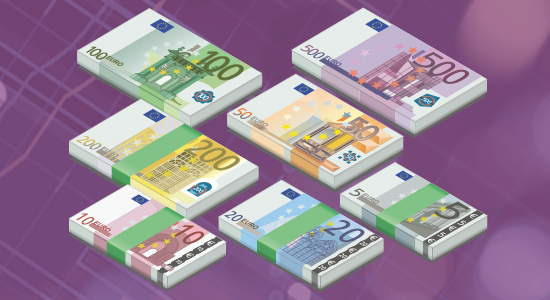 2020 is set to be a year of mega fundraising in Europe, with at least three pan-European flagships targeting €38.5 billion or more between them. CVC Capital Partners is seeking €18 billion for its eighth global buyout fund; EQT is reportedly looking to raise up to €12 billion for its ninth flagship fund; and London’s BC Partners around €8.5 billion for its 11th fund. But is now a good time to raise outsized funds for Europe? “It’s as good a time as it was in the last year or the year before,” Jim Strang, head of EMEA at Hamilton Lane, tells PEI. For LPs, it’s about prioritising what to look at and when.

Hollyport Capital’s 2007 debut fund raised £6 million ($7.9 million; €7.1 million). Yesterday, Secondaries Investor got word that the niche secondaries firm’s seventh fund has held final close on its $1 billion hard-cap, double the amount raised for its 2017-vintage predecessor. The firm’s bread and butter is acquiring portfolios of mature, often very mature, private fund stakes. It can also do GP-led processes, such as the restructuring of Fenway Partners 1998-vintage, which closed in 2018 after two previous unsuccessful attempts. How big can a ‘niche’ fund get before it loses its edge? A spokesperson for Hollyport expressed confidence: “We are doing the same thing as before… Before it was $10 million portfolios, now it’s $200 million.”

Global heavyweights are being welcomed with open arms in Korea’s mid-market. Local firm VIG Partners is among those doing the welcoming – it believes international players will become an increasingly important exit route for PE firms as economic concerns prompt trade buyers to pinch pennies, according to managing partner Chulmin Lee. He spoke to PEI on Monday after closing VIG’s fourth fund above target at 950 billion Korean won ($810 million; €730 million), making it the eighth largest vehicle raised for the country.

Bravo: encore! Thoma Bravo is adding another product to its family of tech funds, according to sister publication Buyouts. The “Explore” fund (targeting up to $1 billion, say sources) will target smaller company investments. Across its flagship, mid-market and its debut credit fund, the firm has raised nearly $16 billion since the start of 2018.

Blackstone’s crystal ball. Blackstone’s Byron Wien and Joe Zidle have released their 10 predictions for 2020. Among the standouts are the UK coming off as a big winner from Brexit – securing a workable deal leading to a rallying stock market and rising pound – and the US and China economies moving further apart, resulting in separate standards for important tech hardware such as 5G. Check out the full list here.

Haters gonna hate… is a refernce to Taylor Swift’s lyrics, but also a PE prediction. If you are upset by the rising pitch (and sometime innaccuracy) of anti-private equity news reports, you should probably not read this article on Vox.

Connecticut’s second helpings Connecticut Retirement Plans and Trust Funds is actioning a long-held promise to get into private equity secondaries. It has committed $100 million to HarbourVest’s Dover Street X. For more information on CRPT, as well as more than 5,900 other institutions, check out the PEI database. 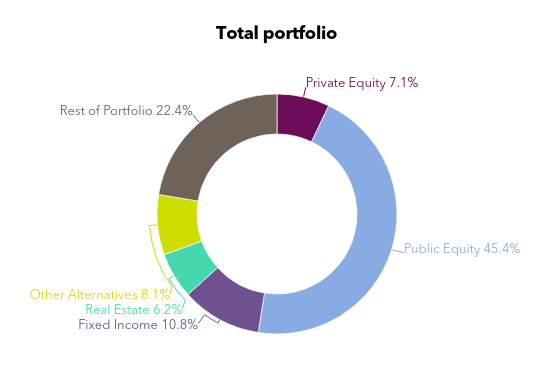 “It’s not the time to go on a shopping spree.”

Korean mid-market firm VIG Partners managing partner Chulmin Lee tells PEI strategic buyers in the country must be as frugal as possible due to a potential downturn affecting exits.