“The rise in ESG-linked subscription facilities has to be proof that impact can be quantified and translated into financial impact.” 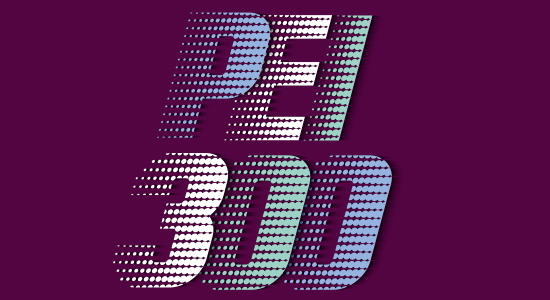 It’s the moment you’ve all been waiting for. Today marks the release of this year’s PEI 300 ranking, our proprietary measure of the world’s largest PE firms based on the amount of capital they’ve raised over the past five years. Here’s the ranking at a glance:

Brian Lam, a 10-year veteran of CPP Investments in Hong Kong, has joined JPMorgan Asset Management as a private equity portfolio manager, per his LinkedIn. Lam, who’d served as a private equity principal, left the C$497 billion ($412 billion; €337 billion) pension in April. He’d been responsible for leading due diligence and deal origination across Asia-Pacific.

Finland is not the first market that springs to mind for PE investors. Opportunity set – or a lack thereof – aside, one barrier to entry may be the lack of consistent returns data. On a mission to resolve that issue, Finnish state-backed fund investor Tesi yesterday published its first survey of returns on domestic PE investments since 2018 (report here). We’ve compiled some of the results in a chart below.

Thought secondaries megafund fundraising was going to take a break this year? Think again. Lexington Partners, one of the biggest firms in the strategy, is speaking to investors about its 10th flagship fund, our colleagues at Secondaries Investor report (registration required). The firm plans to raise at least $15 billion – a figure that would be the largest standalone vehicle dedicated to secondaries. Lexington raised $14 billion for its latest fund just 14 months ago.

Singapore’s GIC plans to open a Sydney office next year, its 11th globally, per a statement. “We are already very pleased with our existing portfolio in Australia, especially in real estate,” said chief executive Lim Chow Kiat. “We believe the new office will better support the management of our existing assets and increase interaction with local partners so we can generate more value-add together.”