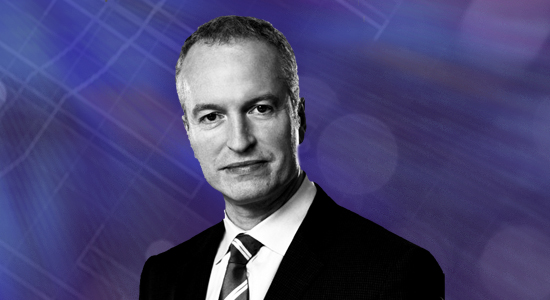 The former private markets CIO of Morgan Stanley Alternative Investment Partners has resurfaced after seven months away. Neil Harper (pictured), whose departure was first reported by PEI, has become chairman of Turkey’s largest private equity firm Turkven. The job is part of a “very small and focused portfolio of senior roles” in the direct private equity world, Harper told us, adding: “Despite some short-term market challenges, the longer term potential for returns and impact of PE in Turkey is huge.”

Think PE valuations are high? Check this out: Partners Group published its private markets outlook for 2020 today in which the Swiss firm says it has witnessed several companies – often tech enablers with a high share of recurring revenues – change hands at EV/EBITDA multiples of as much as 25x. The firm also reports an increasing number of failed auctions for lower quality assets or those vulnerable to cyclicality, largely driven by younger portfolios with the flexibility to stop a sales process if the bid price falls below their expectations. Makes buying a business at 15x look like a bargain.

The firm’s growth equity team is eyeing between $3 billion and $4 billion for its debut growth fund. Jon Korngold and his team have been talking to potential investors for months about the first pool, sources tell sister publication Buyouts. The PE giant’s growth platform has already been making waves on the deal circuit, most recently with its acquisition of MagicLab, owner of dating app Bumble.

Health check. Healthcare-focused PE firms are anticipating a busy 2020, according to investment bank Jefferies’ Healthcare Temperature Check report. More than 80 percent of the more than 500 respondents say dealflow will be higher or the same as in 2019. Other findings: the US is still the most favoured market and small and mid-cap biotech remains the best performer. Biggest risks to the sector in 2020 will be pricing pressure in the US, innovation in European companies, the ability of stock markets to support such companies and political and policy uncertainty.

HQ’s Asia push. HQ Capital has surpassed the $600 million target for its eighth flagship fund of funds and is gearing up to hold a final close in Q1 next year, according to a source with knowledge of the matter. Investors were offered access to sub-funds targeting the US, Europe and Asia-Pacific, or a feeder vehicle spanning all three. More than half of the capital raised for Fund VIII has been earmarked for Asia, the highest proportion to date. The firm is also planning to launch two secondaries vehicles next year.

Benjamins from the Land of Lincoln. Illinois Municipal Retirement Fund has agreed to $200 million-worth of private equity commitments, including $75 million to Clearlake Capital Partners VI. Here’s a breakdown of the $43.30 billion US pension’s total investment portfolio. For more information on IMRF, as well as more than 5,900 other institutions, check out the PEI database. 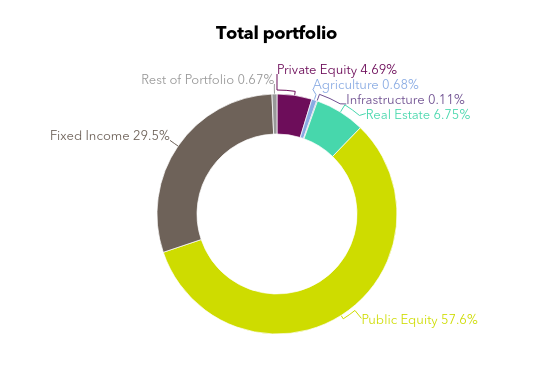 MBK performance. Details of Seoul-headquartered MBK Partners‘ latest flagship have been revealed in US pension fund documents, including a hard-cap of $6.5 billion. We took a look at how past MBK funds have performed on a net IRR basis. Click here for more MBK fund terms and performance data. 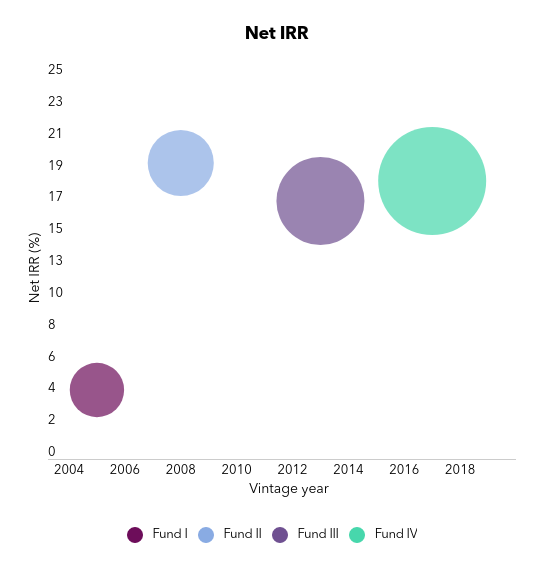 “People in private equity look at music copyrights and think, ‘It’s like real estate’, but it’s not, you’re dealing with living, breathing artists. The question of whether the power of a global superstar can wildly swing the asset value of music is hard to quantify in a spreadsheet.”