The numbers that lie 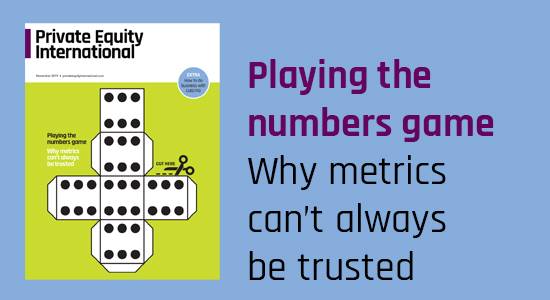 In our latest Deep Dive we examine the plasticity of some of the most important numbers LPs and GPs use when making decisions. We take a look at five that are particularly susceptible: EBITDA; benchmarks; total value to paid-in; ESG metrics; and IRR; plus three more data points to look out for.

First up, our examination of the “shape-shifting” EBITDA which, thanks to the increasing prevalence of addbacks, is virtually impossible to take at face-value.

Platinum Equity has held a $9.36 billion second close on Platinum Equity Capital Partners V, according to an SEC filing. The fund has an $8 billion target, a $10 billion hard-cap, and is already considerably larger than its 2016-vintage, $6.6 billion predecessor. Check out our interactive chart showing the performance of Platinum’s previous funds.

Debt manager Hayfin Capital Management has made its third senior hire for its private equity funds group, with the appointment of Gonzalo Erroz, a former GIC executive and AllState Investment’s ex-head of PE investments for Europe, Asia and Africa. Erroz will serve as co-head of Hayfin’s PE funds team, alongside Mirja Lehmler-Brown and Narcisa Sehovic.

A Dyal for impact investors

Jim Roth, co-founder of impact specialist LeapFrog Investments, has launched a new firm dedicated to acquiring stakes in similar managers. Zamo Capital, launched in November with backing from UK impact promoter Big Society Capital, will acquire stakes in European impact firms in exchange for growth capital and the benefit of Roth’s impact and fundraising nous. For every £1 million ($1.29 million; €1.16 million) invested, the firm will aim to help its impact funds raise £50 million.

Apollo hires. On a Q3 earnings call last week, Apollo Global Management co-founder Josh Harris threw out a teaser about some senior hires the firm is set to announce at its investor day this Thursday, including a new head of comms, two or three “major” senior hires “on the yield side” and a series of hires in the area of technology and data. Let us know if you already know who they are.

ICYMI. Here’s a link to the Brexit report we published last week, detailing how UK PE has fared since the 2016 EU referendum.

We’ll be at the Women in Private Equity Forum in London tomorrow and Wednesday. Stopping by? Drop Toby Mitchenall or Carmela Mendoza a line. 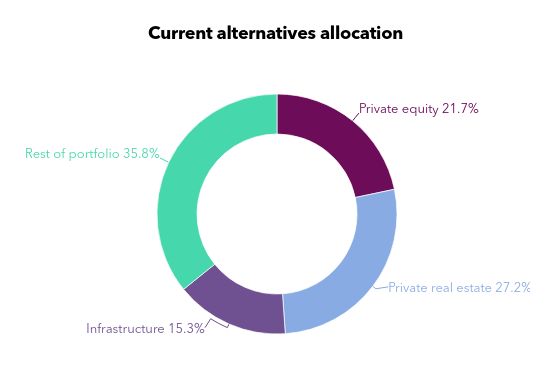 “[S]ponsors may not choose to adopt this form or its terms, but would be well advised to be aware of the views expressed in the ILPA Model LPA.”

Lawyers from Clifford Chance consider the LP-friendliness of ILPA’s LPA initative in a client note.