“There are issues with private equity. It’s an expensive asset class, but on the other hand it’s done exactly what we hoped for. It is a major return driver in our portfolio. It has outperformed the public markets over the period of time we’ve done it” 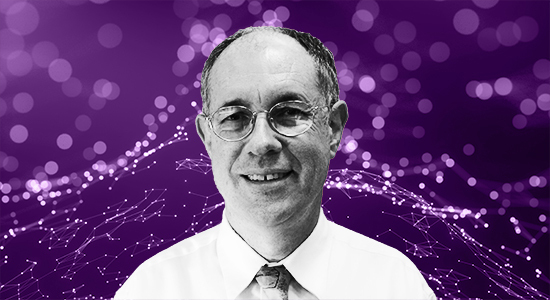 Money talks when it comes to diversity in PE

Los Angeles Fire and Police Pension System has backed emerging and diverse PE managers since 1987, one of the oldest programmes in the US pension system. In 2016, it was the first to provide institutional capital access to LGBTQ-owned GPs under its specialised manager programme. Private Equity International‘s Carmela Mendoza had an exclusive tour of the pension’s “specialised manager” programme, courtesy of CIO Tom Lopez. Here are some of the takeaways:

Are limited partners worried about the tax inquiry into Vista Equity Partners founder Robert Smith? Of two large North American investors in Vista’s funds we spoke to yesterday, one wasn’t even aware of the media reports into the inquiry and the other hadn’t read past the headlines and wasn’t overly concerned. The letter Vista sent to investors on Friday described the investigation as a “personal issue” not involving Vista, its funds or any of its portfolio companies.

Apollo founder and industry grandee Leon Black is set to be subpoenaed by the Virgin Islands’ district attorney for information relating to his connections with Jeffrey Epstein, says the New York Times. Read our report from last year on the relationship.

Melior Equity Partners, a private equity firm founded by former members of Carlyle Group’s Ireland team, has made headway with its debut fund. The vehicle has raised almost two-thirds of the target for the vehicle which has a €200 million hard-cap. Adam Le has the story.

Institution: Montana Board of Investments
Headquarters: Helena, US
AUM: $21.52 billion
Allocation to alternatives: 14.9%

Montana Board of Investments has committed $260 million across six private equity vehicles, according to agenda documents from its August 2020 investment board meeting.