“It’s not just about getting a seat at the table.” 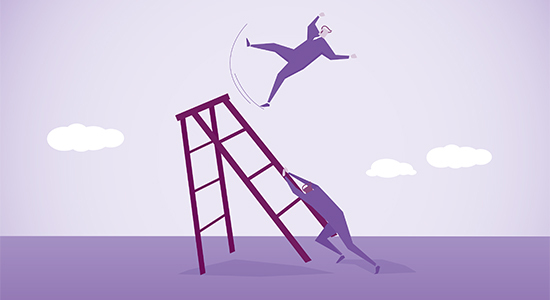 How to remove a GP
Yesterday we discussed the decision by Novalpina‘s limited partner advisory committee to seek a replacement GP for its €1 billion debut fund (refresher here). The debacle, which is ongoing, got us thinking about what it actually means to remove one’s GP, and how easy it is to do so. Private Equity International‘s Carmela Mendoza outlines, with the help of lawyers from Stephenson Harwood, things to consider before attempting a change. Here are some highlights:

Running out of staples?
There was a time in recent years when it seemed every manager and their fund were seeking to kick-start fundraising or reach a close with the aid of so-called “stapled secondaries deals” – processes in which a GP requests that a secondaries buyer acquiring stakes in one of their existing funds also commits primary capital to a new fund. This part of the market has calmed in recent years: just over one third of secondaries processes last year centred around GPs involved stapled primary capital, compared with more than half in 2019, according to data from Evercore.

We recently caught up with Neal Costello, managing director at AlpInvest Partners, who said (among other things) that the buoyant fundraising market has meant fewer managers need stapled capital. “Because fundraising has been so hot, there has been less need for GPs to use utilise staples to raise the desired amount of capital,” Costello says, though he cautions: “If the tide does turn, you’ll probably see more of them [stapled deals] again.”

Are you a GP considering raising capital via such deals? We’d love to hear your thoughts.

Grafine’s fundraise
Grafine Partners, a firm hoping to shake up the PE fund model, is seeking $500 million for its debut fund, per a Form D filing. Grafine was founded in 2019 by Elizabeth Weymouth, a former partner at Riverstone Holdings, to invest in alternative asset managers via seed funding and minority stakes, direct deals and alongside operating partners. What makes Grafine different, we understand, is that it will act as a direct investing platform in which its capital partners are co-owners of investment vehicles and share in all economics. Curious to learn more? PEI caught up with Weymouth in June to discuss the concept further.