“The commercial value for NZ Rugby is awesome but they are not experienced in dealing with gaming companies. Silver Lake has got that experience, how to deliver that opportunity to NZ Rugby. We shouldn’t forget that NZ Rugby is very small, really.” 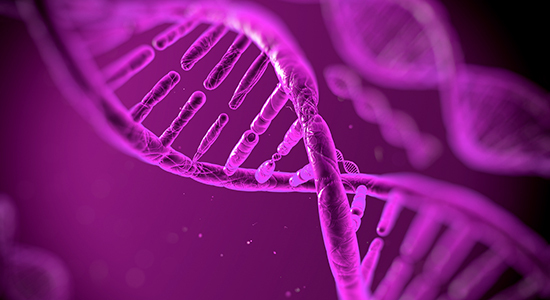 ICG’s health kick
Intermediate Capital Group has expanded into healthcare with the launch of a life sciences unit. The London-headquartered firm lifted a five-strong investment team from Bridge Valley Ventures to run the operation, per a statement. The team will be led by Allan Marchington, formerly a founding partner at healthcare firm Apposite Capital and later a managing partner at Bridge Valley. The latter will cease to exist after the move. ICG will target equity investments in biotech companies across the UK, Europe and North America.

Dems in the Spotlight
What does the Democrat-controlled US government mean for the private equity industry? This is the topic senior editors across various PEI Media titles sat down to discuss in the latest episode of our Spotlight podcast. From taxes for regulatory oversight to how the industry will fare under more public scrutiny, check out this 22-minute podcast on your morning run or fake commute.

Bracing for impact?
France’s Cathay Capital will consider raising an impact fund in response to appetite from some of its LPs, founder Ming-Po Cai tells PEI. The firm, which closed its Cathay Innovation Fund II above target on €650 million last month, appointed a chief impact officer last year to measure impact across each of its investments. “Some LPs are pushing us in this direction,” Cai said, when asked whether the firm would consider raising an impact fund.

The price ain’t right
Thinking of selling some of your older PE fund stakes? One investor who is, just not at today’s prices, is Pennsylvania Public School Employees’ Retirement System. “As recently as three or four months ago we looked at it, and we didn’t think the pricing was good,” chief investment officer Jim Grossman told the $63 billion pension’s board last week as reported by sister titles Buyouts and Secondaries Investor (registration or subscription required). The pension mainly wants to sell assets of 2008-vintage or older, which he described as having “challenged” returns.

SPAC-tacular result
SPACs may seem 10-a-penny these days, but Thoma Bravo‘s latest effort is worth a mention. Thoma Bravo Advantage completed a $1 billion IPO on the New York Stock Exchange this week, per a statement. The vehicle, which is sizeable relative to its peers, is expected to target a software acquisition.

Monumental news
Placement agent Monument Group has appointed Hiroshi Nishimuro, a former executive director at Morgan Stanley, to lead its fundraising efforts and GP relationships in Japan, according to a statement. He replaces Kay Sano, who was the placement agent’s representative director in Tokyo until April last year. Monument has advised on Japanese fund closes for Sunrise Capital and Aspirant Group in the past 18 months.