“Another case of buyer’s remorse.”

That’s how the lawyer for AmEx Global Business Travel investors including Qatar Investment Authority and Certares Management described the scrapped deal with Carlyle Group and GIC. Carlyle said the pandemic triggered a material adverse event clause allowing the firm to cancel its investment in the company. Carlyle and GIC may, however, walk away from the deal due to a technicality. Juweel Investors, a Certares entity, failed to persuade the Delaware Chancery Court to set a late June trial date. Without a trial by end June, financing of the deal will collapse. The $1.5 billion stock-purchase would have valued the company at $5 billion. Subscribers to sister title PE Hub can read the full story here.

Dropping dimes with the NBA 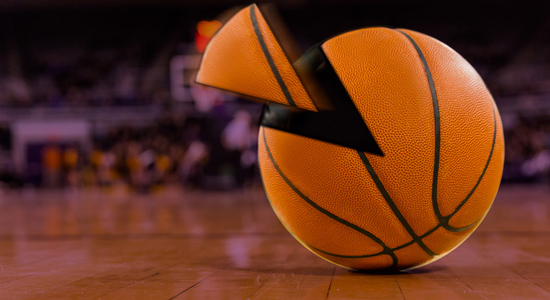 On Tuesday we mentioned Dyal Capital Partners’ tie-up with the National Basketball Association to raise capital to take minority stakes in NBA franchises. We’ve since learned a few things about the strategy from sources familiar with the matter:

PE individuals owning stakes in sports franchises is nothing new: the Detroit Pistons, Atlanta Hawks and Philadelphia 76ers are all owned by industry execs. Links to the PE world will no doubt make it easier for the Neuberger unit to source and close its deals.

“The right institutional buyer is professional and has done this before, has a very long horizon, believes in the structural growth in the league and more or less is going to stay out of the way of the majority owner. We believe that firmly in our other business,” Dyal head Michael Rees told Side Letter, declining to comment on specifics of the strategy. One source we spoke to palmed Dyal’s latest play off as simple asset gathering. Still, with minority owners seeking liquidity and single teams fetching as much as $4.6 billion, Dyal is positioning itself for the rebound.

Blackstone-owned German measuring instrument manufacturer Schenk Process has used “adjusted EBIDTAC” in its quarterly report – yes, the “C” stands for “coronavirus” – to “add back” €5.4 million of profits it claims it would have made were it not for the pandemic, prompting the European Leveraged Finance Association to issue a warning to others thinking of doing the same. ELFA is concerned using EBITDAC will allow companies to incur indebtedness against backward-looking metrics and “wind up with more leverage against an uncertain post-covid level of forward earnings and cashflow”. Need additional liquidity? Try negotiating waivers to existing terms from current creditors.

Help wanted. Minnesota State Board of Investment, which has been investing in alternatives for more than 40 years, is seeking one or more consultants to help develop and execute investment strategy across its $20 billion private markets portfolio. Generalists and asset-class specialists are equally welcome to submit for the five-year contracts, the winners of which will be decided in the autumn. RFP here.

Cathay Life Insurance has agreed to commit $100 million to Silver Lake Partners VI. The fund is seeking to raise more than $16 billion.

For more information on Cathay Life, as well as more than 5,900 other institutions, check out the PEI database.