“Employees of companies are also going to hold the leaders accountable to do something about it. We have a chance for systemic change.”

Robert Smith, CEO of Vista Equity Partners, discusses with Reuters the role that companies can and will play in repairing the communities damaged by covid-19. 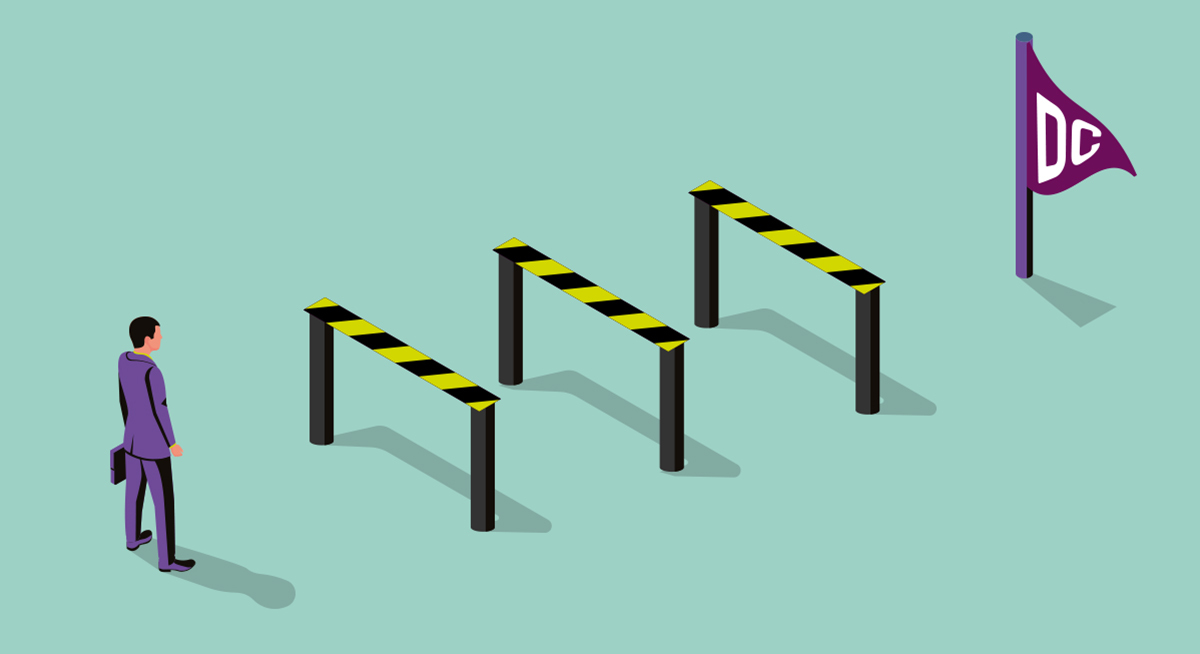 The Securities and Exchange Commission may be happy for retail investors to access private equity, but there are still institutional investors and pensions professionals who need convincing.

The ad valorem fee structure is difficult for many to stomach, particularly those who have become used to investing in public markets through cheap, passive products. “We were happy to pay for success but we weren’t keen to pay for a lack of success,” said the chairman of a £4 billion ($5.2 billion; €4.4 billion) pension fund that embraced PE.

Others question whether the multi-asset managers entering the 401(k) space will allow retail investors access to the best deals. Would GPs view 401(k) money as less sticky and therefore less desirable than institutional capital? And surely a flood of incoming money would just suppress returns for everybody?

The industry seems confident it has answers to these questions. David O’Meara, a senior investment director with Willis Towers Watson, said the predictable cashflows of target-date funds mean they can be modelled just like institutional accounts. It should be possible – with careful structuring – to integrate PE while keeping the headline fee down and producing a decent premium. The money coming in from retail investors should be seen more as a replacement for other sources of capital, such as banks and defined benefit pension funds, rather than just more dry powder, added Rob Collins of Partners Group.

Of course, if you pick the wrong manager, everything else becomes irrelevant. “Private equity and venture capital have a wide dispersion of returns. It’s very important who you invest your dollars with,” said Pantheon’s Doug Keller.

A busy crisis. Who have been the most acquisitive firms during the pandemic? Despite worldwide lockdowns to slow the coronavirus, the top 10 ranking private equity investors including KKR, Ardian, Blackstone and Carlyle Group struck 66 deals from March to July, data from S&P Market Intelligence show. KKR was the most active by both number of investments and by dollar value: the New York giant invested nearly $11 billion.

Carlyle Group and KKR are anticipating a surge in private equity opportunities in Japan due to the pandemic. Besides increased demand for consultation over future business models, industries facing strong headwinds may seek to carve-out non-essential units to focus on their core businesses, Kazuhiro Yamada, head of Carlyle’s Japan buyout team, and Hirofumi Hirano, CEO of KKR Japan, told Bloomberg. Excitement over Japanese carve-outs has grown in recent years but the country has been slow to make good on that promise, as PEI explored in its Japan Special 2020.

Fundraising platform iCapital Network is sharing its technological know-how with PGIM Investments, the retail distribution arm of the $1.4 trillion PGIM. A new partnership between the two will see PGIM Investments use iCapital’s technology to streamline HNWI access to PGIM’s real estate, private credit and other alternative investment offerings, per a statement. iCapital has become a Side Letter regular in recent times, having bought or taken over oversight of four other bank feeder fund platforms since 2016.

Spanish fund of funds manager Altamar Capital Partners plans to double its AUM to €15 billion in five years, says its chief executive Jose Luis Molina. How it plans to achieve this: by growing its business lines than becoming “too big in its core funds” and by tapping more US LPs including high-net-worth investors. Read our Q&A with Altamar here.

Fund administrator Apex Group has upgraded its ESG offering, it said this morning.

Houston Firefighters’ Relief and Retirement Fund has confirmed $71 million-worth of private equity commitments to two vehicles, according to minutes from the pension’s July 2020 board meeting.

The commitments comprise of €35 million to EQT IX Euro Sleeve and $30 million to Stellex Capital Partners II. The $4.13 billion US public pension has a 20 percent target allocation to private equity that currently stands at 17 percent.

For more information on Houston Firefighters, as well as more than 5,900 other institutions, check out the PEI database.