“I think anyone raising an entirely new fund is going to struggle. We’re focused almost exclusively on existing relationships.”

Wellcome Trust’s venture capital lead, Geoffrey Love, talks sister publication Venture Capital Journal through the foundation’s current thinking on capital commitments. While new relationships are generally off the table amid the covid-19 lockdown, Wellcome will consider buying stakes on the secondary market “for funds we’ve wanted to get into for a long time”. 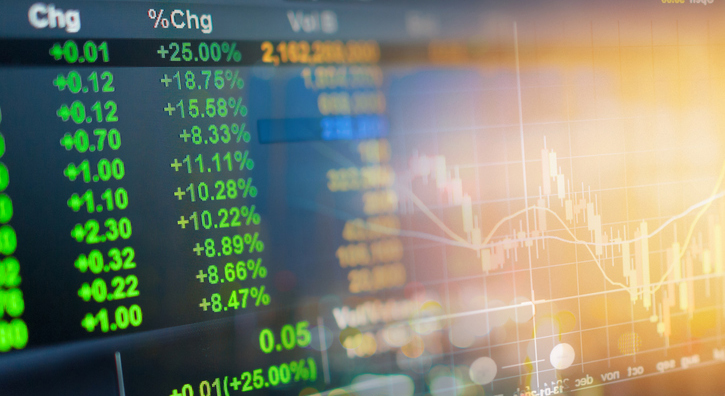 These vehicles allow buyers of listed securities to pool capital and make commitments to private funds. Frequently they are associated with one manager (for example, HarbourVest Global Private Equity or Apax Global Alpha). Right now, as was the case in the global financial crisis, the shares are trading at a significant discount to the underlying net asset value, as Adam Le explores. Does this equate to a buying opportunity? It “clearly creates the potential for corporate action”, says Guy Norfolk, a partner at law firm Dentons who advises listed funds. The sector hasn’t seen any significant takeover activity since 2017, when two separate dramatic battles played out: one for SVG Capital (pursued by HarbourVest’s secondaries team) and one for Electra Private Equity (pursued by activist shareholder Sherborne Investors). As we noted at the time, the sector as a whole was counterintuitively shrinking.

Theoretically these discounted listed trusts should be tempting targets for secondaries investors, as was the case with SVG. But as Norfolk notes: “It is hard to see how deals will be priced in a way that both potential bidders and target board/shareholders can get comfortable with.” Bargains may only be found once underlying valuations settle down.

Qiming Venture Partners, which targets early stage start-ups in the healthcare and technology sectors, toasts a final close on its seventh flagship on $1.1 billion (press release). Now is an interesting time to be an investor in China’s “New Economy”. According to Bain & Co consulting, deal value in Chinese tech and internet assets dropped 42 percent last year to $30 billion, and return multiples in the New Economy fell to a median of 2x from 2017 to 2019, compared with 4x for investments exited the previous three years. It comes amid questions over the viability of Chinese tech overseas and poor distributions relative to western markets.

CARES Act. It looks like the industry’s pleas to allow PE-backed businesses to access US government bail-out money have yet to bear fruit, per a report on Bloomberg: “The next bill in the US Senate doesn’t give the industry the relief it has been seeking as lawmakers negotiate another round of economic stimulus, according to two people familiar with the matter who asked not to be named because the discussions are private.” The next bill, the report continues, simply increases the size of the package, without changing the programme’s rules.

Covid-19 fightback. Sister title Buyouts has details of KKR’s $50 million fund to provide relief to those suffering amid the coronavirus crisis. The firm’s four senior executives will also be forgoing salary and bonuses for 2020.

The commitments comprise of $35 million to GCG Investors V and $20 million each to two Thoma Bravo funds: Fund XIV from the firm’s flagship series and Discover Fund III.

The $18.32 billion US public pension has a 12.0 percent target allocation to private equity that currently stands at 12.30 percent.

For more information on ATRS, as well as more than 5,900 other institutions, check out the PEI database.