“These days go on. Saturday feels no different than Tuesday sometimes. All of this is hard, but as a firm we have used this time to pull closer together and with an emphasis on more communication and virtual touch points at all levels, which has been a positive development.”

David Novak, co-president of Clayton, Dubilier & Rice, talks to PEI about the impact of three months of homeworking. 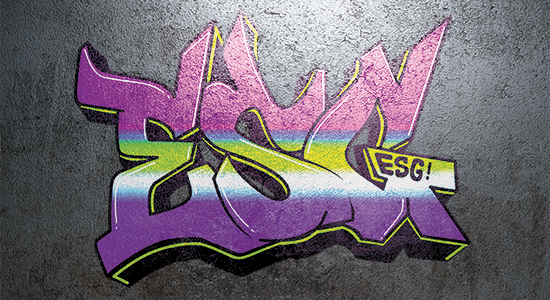 LPs are coming under greater pressure to shed their position as passive investors during the coronavirus pandemic. Labour advocates and special interest groups that would traditionally lobby GPs are increasingly focusing their efforts on the source of capital, as Los Angeles County Employees Retirement Association found out at its 13 May board meeting. In that instance, labour union Unite Here and several laid-off employees of Areas USA pleaded with the pension to act on their behalf in a dispute with the company and its PE owner, PAI Partners. In its latest cover story, sister title Buyouts explores the need for LPs to strike a balance between their stated values and their investment practices – and how they respond to becoming targets of activist organising.

KKR has agreed to acquire retirement and life insurance company Global Atlantic in what will be its largest balance sheet investment to date. Here’s what we know:

Take-away: insurance companies have been attractive acquisition targets for private equity firms for some time (see some of our coverage here, here and here), and with the insurance industry’s invested assets estimated at more than $30 trillion, this won’t be the last one we’ll see.

CD&R on investing in a pandemic

Clayton, Dubilier & Rice‘s 11th flagship fund, which is nearing its $13 billion target, will have a portfolio very similar to its $5 billion, post-GFC Fund VIII – at least in its early years – co-president David Novak told PEI. This isn’t just about investing in companies facing challenges, but also in organic growth opportunities for those companies to gain market share, followed by add-on acquisitions. CD&R has closed or committed to seven investments from its Fund IX and X since the onset of the pandemic, Novak said. Look out for more next week.

PEI caught up with Aquilino Peña, who was named president of Spanish venture capital and private equity association ASCRI in May, on how he assumed his role in the middle of a pandemic. Some takeaways:

Private equity’s ownership of retail assets has come under renewed scrutiny in Australia. At least five PE-backed retailers have collapsed Down Under this year, including Seafolly, Tigerlily, Colette by Colette Hayman, PAS Group and TM Lewin, the Australian Financial Review (paywall) reports. It comes as industry bodies claim retailers would have survived if their PE-owners had not loaded companies up with too much debt, expanded aggressively by opening too many stores and tried to exit too soon. In defence of the asset class, Ravi Thakran, chairman of L Catterton Asia, which owns Seafolly, said the number of success stories far outweighed the failures, but conceded that the days of using leverage to generate returns were over.

If you haven’t yet applied for our Operational Excellence Awards 2020, there’s one more day. Here are all the details on how to submit your exited portfolio company for consideration by our expert judging panel. Closing date for entries is Friday, 10 July.

Indiana Public Retirement System approved $600 million-worth of private equity commitments at its June 2020 board meeting, a contact at the pension informed PEI.

For more information on INPRS, as well as more than 5,900 other institutions, check out the PEI database.