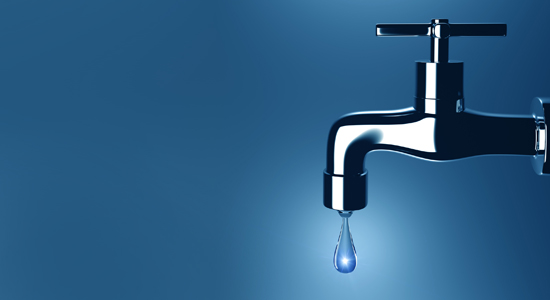 Limited partners’ needs for liquidity is driving a growing number of secondaries deals, according to research by Montana Capital Partners. In a survey of LPs, 17 percent cited liquidity requirements as a motivation for selling private markets fund stakes, a seven-year high and more than double last year’s figure of 8 percent. The need is particularly acute among family offices – 25 percent of which mentioned liquidity as a factor – and with economic dark clouds on the horizon, LPs appear to be positioning themselves accordingly.

Still, secondaries sales continue to carry a certain stigma for some. The head of PE Europe at a corporate pension fund told us at SuperInvestor in Amsterdam this week he’d never sell a stake from a GP he has a good relationship with. “They gave me their best co-investments and I turn around and do that?” the head said.

Penn pensions get a breather

Pennsylvania’s two largest public pensions have won the battle against a provision in the Pennsylvania House Bill 1964 which sought to push the institutions to publicly disclose unredacted confidential information on their GPs and investments. In a letter to the Independent Fiscal Office arguing against such a move, PSERS executive director Glen Grell said the provision would “cripple” his pension’s alternative investment programme, while SERS executive director Terri Sanchez wrote in her letter that its existing PE managers had said they would no longer partner with SERS if this particular section were implemented. The bill is expected to hit its third and final passage in the House next week before heading to the Senate.

Hamilton Lane has appointed a new global head of co-investments as part of a wider string of promotions. Jeff Armbrister has been given the nod just a year after joining as managing director from mid-market debt and equity firm Versa Capital. Armbrister will be responsible for expanding the 19-strong co-investment platform, which deployed $1.1 billion last year. Mingchen Xia and Collwyn Tan, who joined in 2014 and 2011 respectively, have also been named co-heads of Asia investments in Hong Kong.

CFOs and ESG. Check out this piece from our Private Funds CFO colleagues on what ESG elements the Institutional Limited Partners Association recommends goes into a firm’s policy. In short: ILPA’s Principles 3.0 recommend GPs establish a policy that provides sufficient information “to enable an LP to assess the degree to which the GP’s investment strategy and operations are aligned with an individual LP institution’s ESG policies”. It should make specific reference to “procedures and protocols that can be verified”, and the GP needs to adopt “a framework to measure, audit and report on the impacts achieved by the fund”. Keep an eye on privatefundscfo.com for more in this series.

Superfunds to the rescue. Private equity’s next big UK play: superfunds targeting the country’s struggling pension funds, Bloomberg is reporting (paywall). Superfunds – such as Disruptive Capital founder Edi Truell’s Pension Superfund – don’t face costly capital requirements as insurers do and can consolidate and manage pension plans at a lower cost. What’s more, they appear to have the support of the British government which hopes superfunds will improve funding as well as pension plans’ investing power and governance.

We’re hearing the next big thing in private markets will be GP interest firms eyeing stakes in infrastructure managers. Must be the stable and predictable cashflows they’ve got their permanent capital eyes on. Are you hearing the same? We’d love to hear from you.

BT Pension’s billion-dollar mandate. BT Pension Scheme has agreed to allocate $1 billion in a private equity mandate to Hermes GPE, according to a report on the fund manager’s website. The mandate will be invested over three years and split equally between co-investments and funds. Below is a breakdown of the £54.75 billion ($71 billion; €64 billion) UK private pension’s alternatives allocations. For more information on BTPS, as well as more than 5,900 other institutions, check out the PEI database. 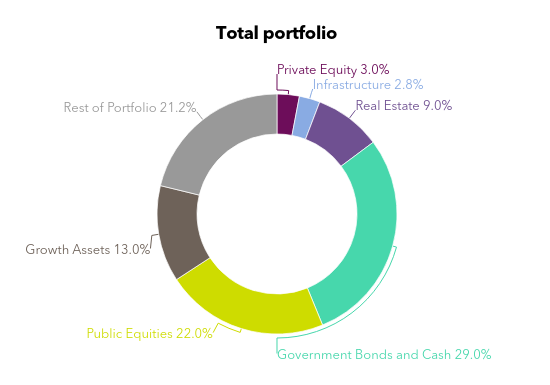 “There’s no evidence [PE improves patient outcomes] and there’s some evidence that the quality of healthcare goes down. The price evidence is very strong; the failure of quality is not quite as strong, but definitely we don’t see any improvement for the extra money we’re paying.”

Eileen Appelbaum, co-director of the Center for Economic and Policy Research, questions whether private equity participation in healthcare improves patient outcomes at a House Financial Services Committee hearing on Tuesday.