“In terms of the level of scrutiny applied across the gamut of investment asset classes, I think we’re the most thorough and place the greatest onus on inbound investors to satisfy our regulators.” 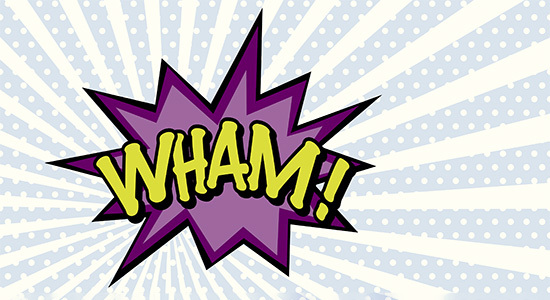 Marvel-ous news for HNWs
More good news for wealthy Americans: Marvel actor Robert Downey Jr has launched an ESG-focused venture capital fund targeting qualified and accredited investors, TechCrunch reports. Footprint Coalition Ventures will back early and late-stage companies that are using tech to restore the planet. It will employ a rolling fund model that accepts quarterly subscriptions of $5,000 and a minimum one-year commitment. A rising number of PE firms, such as Hamilton Lane, are making overtures to the comparatively untapped retail market of late, however, the fate of this push may lay with a Democrat-controlled Senate, as Side Letter explored here.

Myanmar’s setback
Myanmar’s fledgling PE market is likely to have suffered a considerable setback this week following a military coup d’état. PE deal count in Myanmar has picked up in recent years thanks, in part, to a small band of local GPs with a strong focus on ESG, as PEI explored in its recent Emerging Markets Special. Though most of the market’s fund commitments to-date have been provided by risk-friendly DFIs, even the most intrepid institution might hesitate to invest while Myanmar’s democratic future remains on a knife-edge.

Ravi SPAC-ran
Aspirational Consumer Lifestyle Corp, a SPAC led by Ravi Thakran, former managing partner of L Catterton Asia, has agreed to acquire US aviation business Wheels Up. The de-SPAC – as such transactions are known – values Wheels Up at $2.1 billion, per a statement. De-SPACs should become a familiar sight in 2021 as the mountain of capital raised last year for SPACs starts being put to work. These deals can present an exit opportunity for PE firms like Blackstone, which has signed two such transactions over the past three months, as we noted in January.

Care home controversy
The UK’s Local Government Association has called for a review into PE ownership of children’s care homes. In a statement last week, the body criticised the profits and debt burdens of some providers amid what they perceive to be deterioration in quality. Nearly three in four children’s homes and two in five fostering households are provided by private firms or charities, the report noted. All but one of the six providers that reported negative net assets – including intangible assets – in the review were PE-backed.

The $216.3 billion US public pension has a 10 percent target allocation to private equity that stands at 9.4 percent.