NEST settles in to PE
It’s not every day that Side Letter gets invited to cocktails with a pension fund (we wish it were), but then it’s not every day that the UK’s largest defined contribution scheme makes the landmark decision of selecting its first private equity manager. The £24 billion ($30 billion; €29 billion) National Employment Savings Trust, NEST for short, has entrusted this task to Schroders Capital following a roughly nine-month procurement process involving 14 fund managers, per a Tuesday drinks-with-the-press event. Its entry comes on the back of nearly two years of market engagement and as part of plans to deploy up to 5 percent of its total assets into the asset class, Stephen O’Neill, head of private markets at NEST told Private Equity International last year. You can read more about the composition of the Schroders mandate in our coverage here.

NEST’s entry to PE comes late relative to other private markets, having first ventured into property, private credit and infra. Part of NEST’s initial reticence stemmed from it not wanting to pay PE’s comparatively high fees, which, due to legislation, have been prohibitive for DC pensions hoping to access the asset class. In a 2021 interview with the Financial Times, Fawcett said the fund wouldn’t pay the industry-standard 2-and-20. “When we said we were gonna do PE, everyone said it was impossible – you can’t do PE given your fee constraints,” he noted at Tuesday’s event. “When we launched the RFP, some of the questions were polemics about how we were trying to upset the PE model and how dare we challenge the idea that we would have to pay carried interest to have a successful PE portfolio.”

He appears, however, to have been true to his word: though financial details were not disclosed, the pension is understood not to be paying 2-and-20. “We have £5 billion coming every year and that means we can have a sensible discussion with the likes of [Schroders Capital],” Fawcett added at the event. “We can supply this cashflow, you can deploy it in these amounts, and we can agree… what probably for Schroders [is a] more difficult fee to swallow than some of their other clients.”

NEST’s push marks one of the first entries by a DC pension into PE at scale and something of a landmark in the UK LP community. The government has been working to encourage NEST’s peers to follow suit, and last year introduced a new long-term asset fund structure that is friendlier to the liquidity requirements characteristic of such pensions. It may still be some time, however, before the floodgates open; beyond fee constraints (which, in fairness, are being re-examined) there are cultural hurdles to overcome, as PEI explored in this week’s Future of Private Equity Special Report.

Trading places
Carlyle, Bain Capital and TPG have topped a list of the most frequently traded fund managers on the secondaries market, according to research from data science firm RockSling Analytics. The firm, which says it has priced more than 2,700 funds over the past 18 months, ranked managers based on the dollar value of fund stakes and number of appearances. By specific fund, stakes in Blackstone’s 2006-vintage Capital Partners V traded most frequently, with 2007-vintages Carlyle Partners V and Apax Europe VII in second and third place, respectively.

“For me, the key takeaway is for LPs,” RockSling founder Harry Vander Elst, a former Coller Capital data scientist, tells Side Letter. “On the one hand, when considering new commitments, the GP liquidity score allows them to understand how easy it could be to sell their new investment in the future. On the other hand, the fund liquidity score allows them to understand which lines in their portfolio could help to ease a larger transaction when combined with less attractive names.”

They did the math
Yesterday, Side Letter examined the contribution of private capital to GDP Down Under; today, it’s the turn of the UK. PE and venture capital backed businesses in the UK delivered £102 billion ($128 billion; €121 billion), or approximately 5 percent, of GDP in 2021, according to a report prepared by EY for the British Private Equity and Venture Capital Association. Overall in 2021, PE and VC-backed businesses employed 1.9 million workers across more than 9,600 companies. Economic contributions were mainly in professional services and personal services, which includes human health and social work activities, accommodation and food service, education and recreation. 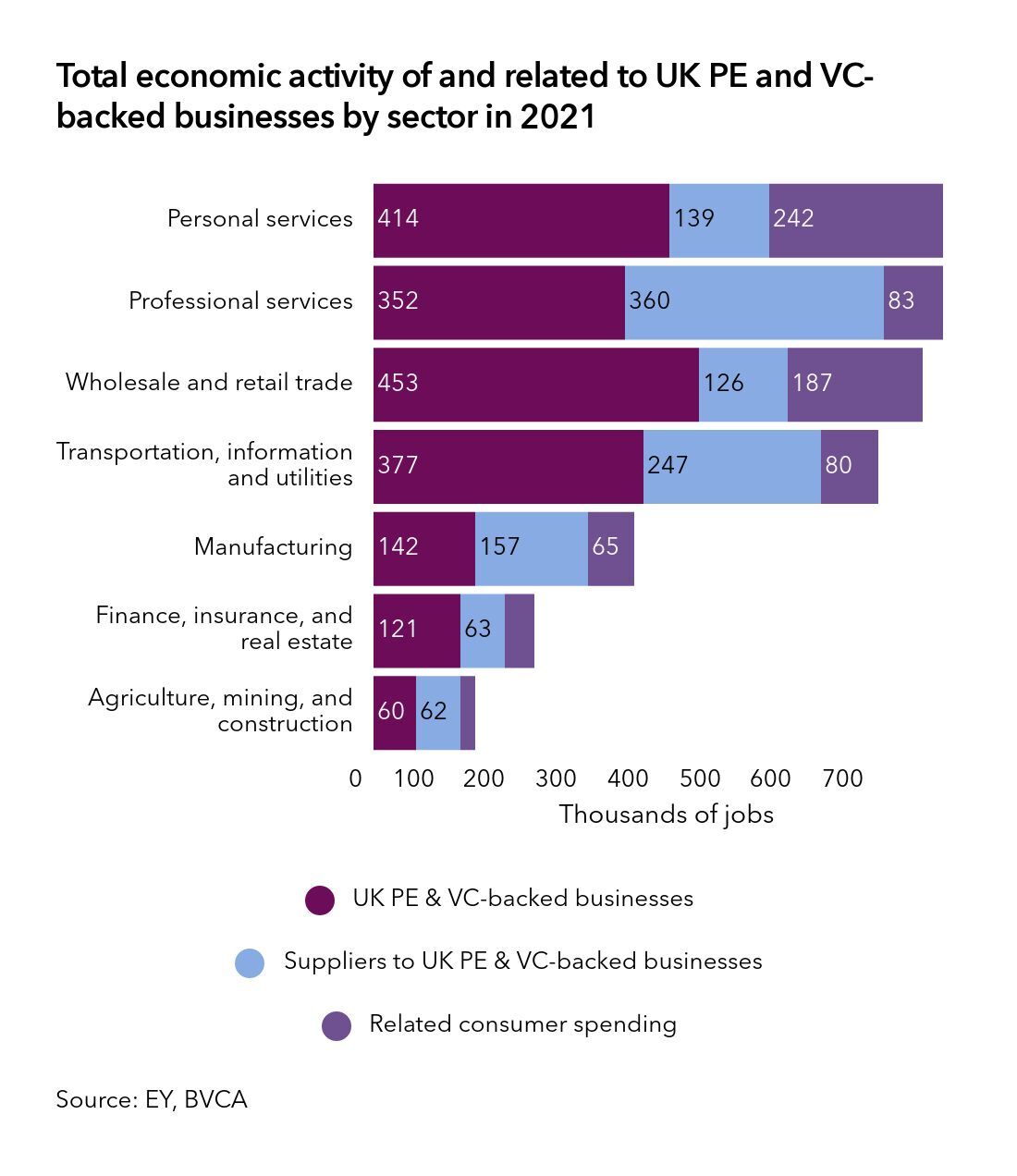 An insure-tain future?
Insurance companies are scrambling to understand how the SEC’s proposed private funds overhaul could impact their PE coverage, our colleagues at Buyouts report (registration required). The SEC’s reforms would prohibit fund managers from seeking indemnification from LPs against claims related to breaches of fiduciary duty, negligence, bad faith and similar charges – a practice that in theory means funds pay for settlement, damages and other costs brought against the GP. Usually, however, funds purchase General Partnership Liability insurance to cover any such charges.

The SEC’s proposed ban on indemnification could alter the way these policies are issued or structured. Precisely how will not become clear until after the comment period. Insurers are likely to have three options, according to Scott Kegler of insurance advisory firm CBIZ. “They can say no, we won’t offer these types of policies anymore. Or they will underwrite policies, but charge more in premiums because of the perceived higher risk. Or they will underwrite policies, but limit coverages in order to protect themselves.”

Update: We mistakenly stated that last year we spoke to Mark Fawcett,  instead of Stephen O’Neill, head of private markets at NEST. This article has now been updated accordingly.